The Pakistan Cricket Board has appointed Misbah-ul-Haq and Waqar Younis for terms of three years each. 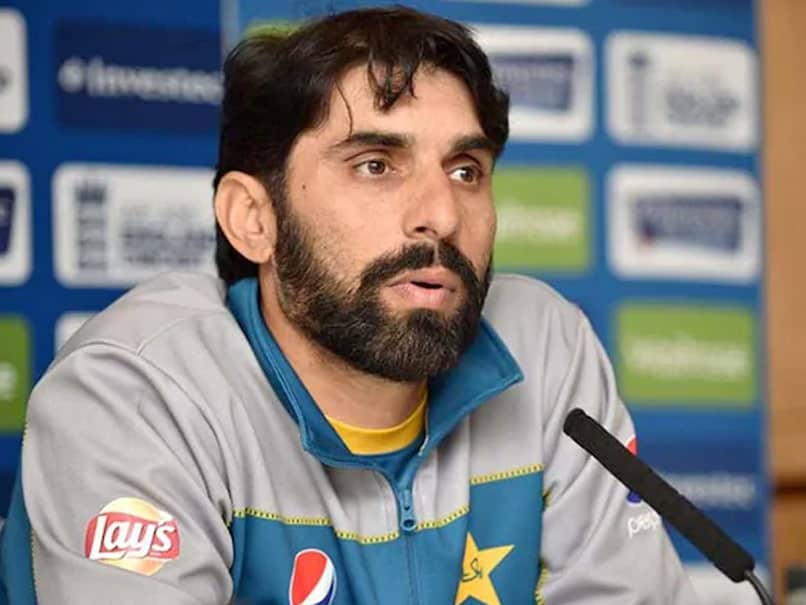 Misbah-ul-Haq was the unanimous choice of the five-member PCB panel.© AFP

Misbah-ul-Haq was appointed head coach of the Pakistan men's cricket team, the Pakistan Cricket Board (PCB) confirmed on Wednesday. The PCB also handed Misbah the responsibility of team selection by making him the chairman of selectors. Waqar Younis was made the bowling coach of the Pakistan national side. Misbah and Waqar both have been appointed for a duration of three years. As chairman of selectors Misbah will also lead the head coaches of the six first-class cricket association sides.

According to a PCB media release, Misbah was the unanimous choice of the five-member PCB panel that conducted the recruitment process.

Misbah, who retired from international cricket in May 2017, said, "It is very humbling for me to join a select group of some of the very best to have coached the Pakistan national sides in the past.

"It is an honour and more than that, a massive responsibility as we live and breathe cricket.

"I know expectations are high, but I am absolutely ready and up for the task otherwise I would not have thrown my name in the hat for one of the most challenging and coveted roles in Pakistan cricket," Misbah said.

The PCB release also stated that it was on the recommendation of Misbah that the board named Waqar as the bowling coach of the national side on a three-year contract.

The first assignment of Misbah-Waqar combination will be the upcoming three ODI and three T20I home series against Sri Lanka, which will be played from September 27 to October 9. Pakistan did not perform well in the recently concluded World Cup, where they failed to reach the knock-out stage.

The duo's first series in the World Test Championship will be in Australia when Pakistan will play in Brisbane (November 21-25), followed by a day/night Test in Adelaide (November 29 - December 3).

Misbah and Waqar have previously worked as a pair from May 2014 to April 2016 with the former as captain and the latter as head coach.