New Zealand vs Pakistan: Need To Be At Our Best From Day One, Says Kane Williamson

New Zealand and Pakistan will be locking horns in a two-match Test series, beginning December 26 at the Bay Oval. 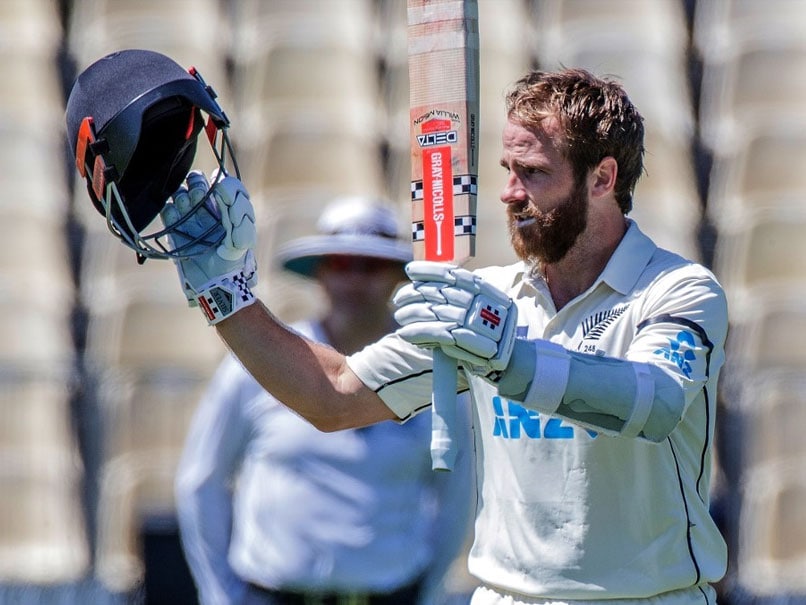 Kane Williamson will be leading New Zealand in the Test series against Pakistan.© AFP

New Zealand skipper Kane Williamson on Thursday said that his side needs to be at its best, in order to defeat Pakistan in the upcoming two-match Test series. New Zealand and Pakistan will be locking horns in a two-match Test series, beginning December 26 at the Bay Oval. The Kiwis are currently at the third spot in World Test Championship (WTC) standings, and if the side wins the series 2-0, then they would be firm favourites to progress to the finals of WTC. "I mean, I think the context of that is great for the game in general, having the Test Championship. But our focus as it was in the last couple of Tests is to basically start again and adapt to the conditions that we're going to have," ESPNCricinfo quoted Williamson as saying.

"Obviously four different surfaces, different opposition. We know how good Pakistan is and we're going to have to be at our best starting from that first day here in the Mount, and make sure we are really clear in how it is we want to operate and basically try and adjust as quickly as possible. So it's coming back to those basics for us and basically playing what is in front of us, rather than getting too carried away with potential eventual things, who knows," he added.

Earlier this month, the BlackCaps had whitewashed West Indies in a two-match Test series to move to the third spot in WTC standings. After that, the hosts defeated Pakistan 2-1 in the three-match T20I series.

Williamson will be leading the Kiwis in the Test series while Pakistan will be led by Mohammad Rizwan in the first Test as regular skipper Babar Azam is out injured.