A report suggests that MS Dhoni could begin playing competitive cricket from January. 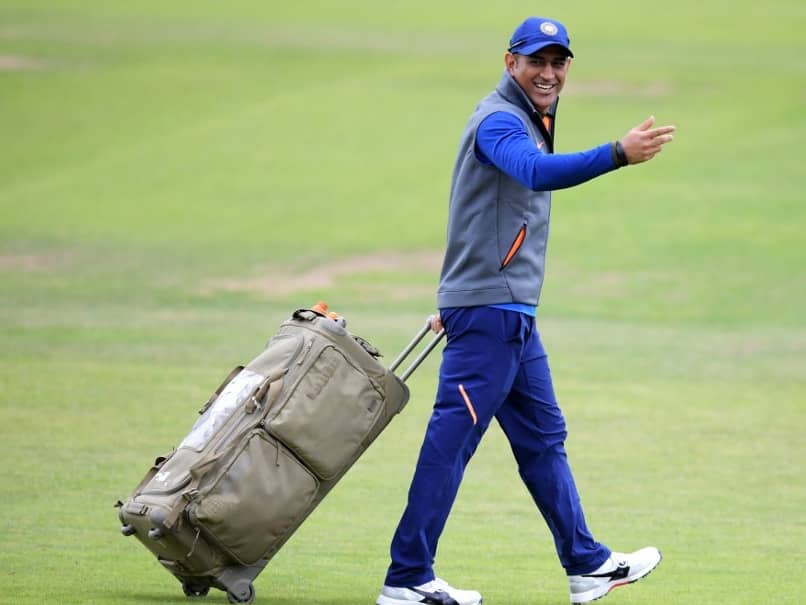 The report also mentions that Dhoni is likely to train with Jharkhand's Under-23 side as the senior team will travel to Surat to prepare for the Syed Mushtaq Ali Trophy which starts on November 8.

"He spoke to a support staff of the senior Jharkhand team but as they would be leaving for Surat to participate in the Syed Mushtaq Ali Trophy T20s starting on November 8, he is likely to practice with under-23 boys at the stadium," the source added.

MS Dhoni, who hails from Ranchi, was spotted in India's dressing room after the hosts completed a 3-0 clean sweep against South Africa in the recently-concluded Test series.

Great to see a true Indian legend in his den after a fantastic series win #Dhoni #TeamIndia #INDvsSA pic.twitter.com/P1XKR0iobZ

"Great to see a true Indian legend in his den after a fantastic series win," Shastri captioned the image on Twitter.

MS Dhoni Ravi Shastri Cricket
Get the latest updates on IPL 2020, check out the IPL Schedule for 2020 and Indian Premier League (IPL) Cricket live score . Like us on Facebook or follow us on Twitter for more sports updates. You can also download the NDTV Cricket app for Android or iOS.