MS Dhoni Is The "Greatest Finisher", Michael Hussey Reveals Why

Michael Hussey, during an Instagram live session, revealed one of the main reasons behind CSK's consistency. 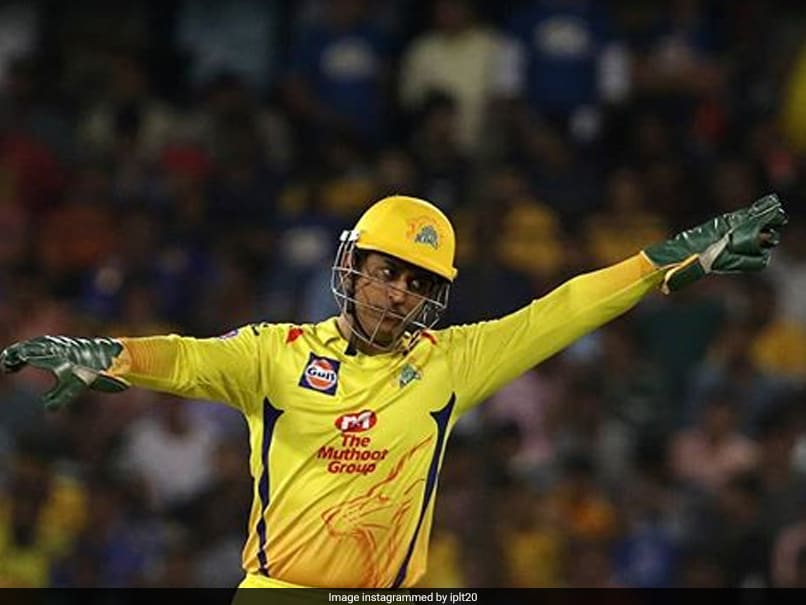 Michael Hussey, former Chennai Super Kings batsman and current mentor of the team, revealed how MS Dhoni managed to finish so many games with ease. During an Instagram live session with CSK, Michael Hussey said that MS Dhoni keeps on calculating which bowler to target and how to go about a chase and that is what makes him one of the greatest finishers in the world. "MS just keeps on calculating. He would tell me that this bowler won't know where to bowl to you, and that bowler don't know where to bowl to me. So, you take him and I'll take him," Hussey said.

"That's why I think he is one the greatest finishers. Because he analysis and knows when to attack when to defend and how to win the game," Hussey added.

The left-handed batter also revealed that he has seen MS Dhonilose his calm and having a go at the players in the dressing room.

Hussey mentioned that when Dhoni felt that we let him down or the team's performance was not up to the mark, he would get very animated.

"When he felt that the standards were not up to the mark, that is when he was very animated. I have only seen it twice in 11 years, which is really good. We are not used to it (Dhoni getting angry), it rarely happens, so when it happened, everybody just knew its time to pull our socks up," Hussey said.

Speaking on what made CSK such a consistent side, Hussey said that managing to keep the core players for such a long time has really helped the side to produce results on the field.