MS Dhoni Has To Decide If He Can Still Win Matches For India, Says Sourav Ganguly

Sourav Ganguly said MS Dhoni is at that stage of his career where he has to evaluate where he stands. 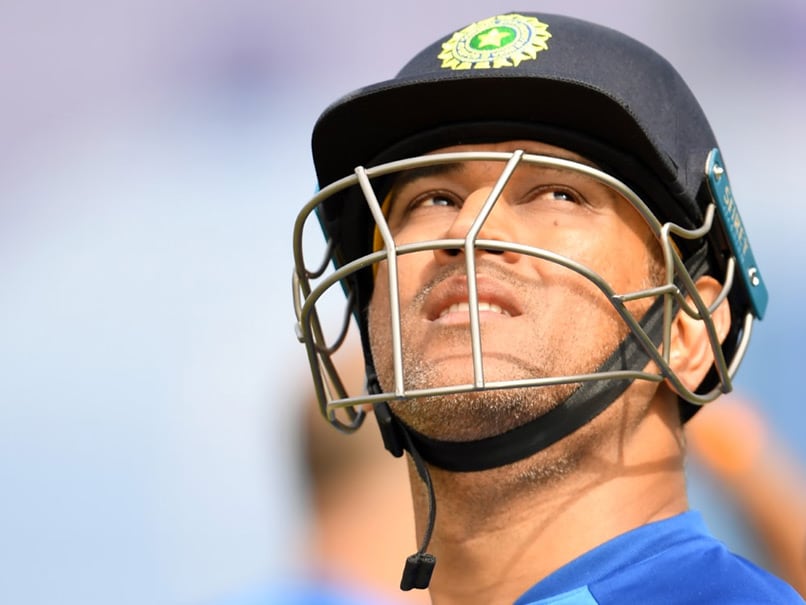 MS Dhoni has reached a point in his career where most of the talks surrounding him are related to his future in international cricket. MS Dhoni took a two-month sabbatical from cricket after the World Cup 2019, which saw him opt out of the West Indies tour. Even MS Dhoni's last international appearance, in the World Cup 2019, was not a convincing one as he failed to win matches on his own. However, former India skipper Sourav Ganguly, who also captained MS Dhoni, believes Dhoni should decide himself if he can win matches for India.

"He (MS Dhoni) is at that stage of his career where he has to evaluate where he stands. He has to decide if he can win matches for India. If he can continue to contribute like MS Dhoni, not someone else," Ganguly told India today.

There has not been a word about MS Dhoni's immediate future from the Indian camp. While chief selector MSK Prasad, ahead of the West Indies tour had said the selectors can only prepare a road map for MS Dhoni.

In absence of MS Dhoni, young wicket-keeper batsman Rishabh Pant has been groomed across all formats.