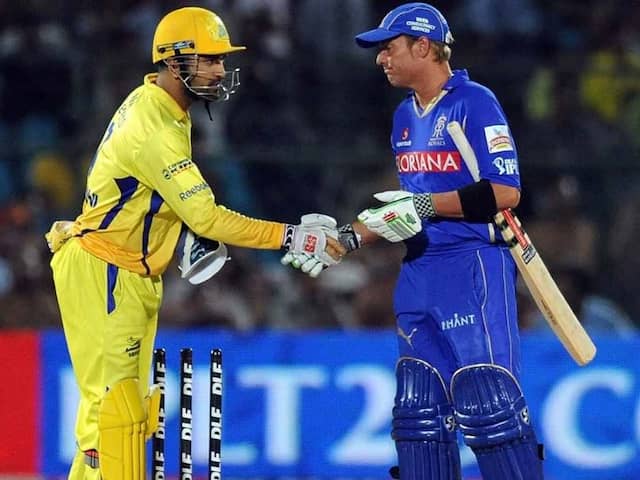 Spin legend Shane Warne did not take aback and slammed "MS Dhoni critics" by saying, "anyone criticising MS Dhoni has absolutely no idea what they are talking about". Despite stepping down from his captaincy role, MS Dhoni still continues to be the go-to man for Indian cricketers, including current skipper Virat Kohli. Dhoni's experience and understanding of the game has also helped his national team make the right use of Digital Review System (DRS) on quite a few occasions. Warne also believes Dhoni is a "must-have" player and he can guide his side through a tough situation.

"When things are tough, you need experienced guys in your side like MS Dhoni. For me, MS Dhoni is a great player and a must-have player in your side," Warne told ANI here on Tuesday.

"Anyone criticising MS Dhoni has absolutely no idea what they are talking about," Warne added.

Warne also made it very clear that India needs Dhoni's experience and leadership skills in the World Cup.

The Australian, however, expressed contradictory views on the exclusion of Rishabh Pant, saying he still thinks that there is room for Pant.

When asked about his World Cup favourites, the right-arm spinner said: "I think India and England must go in the favourites because of the cricket they have played over the last six to 12 months but I think Australia is starting to develop that belief where they can win from anywhere again."

The much-awaited World Cup is scheduled to take place from May 30 to July 14 in England.

India will begin their campaign against South Africa on June 5 at the Hampshire Bowl.