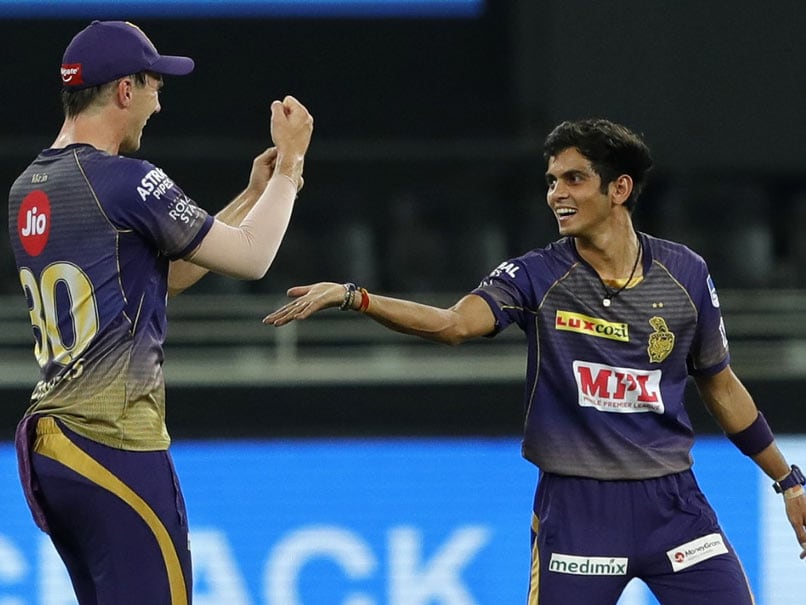 IPL Points Table: KKR came into the match against RR at 7th and shot up the table to 2nd.© BCCI/IPL

Kolkata Knight Riders jumped up from 7th to 2nd in the Indian Premier League points table after their comfortable 37-run win against Rajasthan Royals, who themselves dropped from the top of the table to third. Delhi Capitals, who lost yesterday and surrendered their place at the summit of the table to the Royals, are now back on top of the table on net run rate. Fourth place Royal Challengers Bangalore are also tied with the top three teams at four points, in a league that so far has very small margins separating teams.

The top run-scorers' list was not affected majorly, as Steve Smith and Sanju Samson - both half-centurions in their first two games - were dismissed cheaply. KKR's youngster Shubman Gill, however, moved up a few spots to 7th in the race for the Orange Cap, as he top-scored for his team with a patient 47.

Kings XI Punjab captain KL Rahul, with 222 runs, still leads the table with his opening partner Mayank Agarwal just one run behind. The KXIP openers will get a chance to add to their prolific run when they take on Mumbai Indians on Wednesday.

There wasn't much movement at the top of the Purple Cap race either, with Shivam Mavi and Rahul Tewatia leading their respective sides in the list with four wickets apiece. Varun Chakravarthy now has three wickets, while Jofra Archer also moved up to three wickets with his fantastic performance.

Wednesday's match between KXIP and Mumbai Indians will see a new team take the lead in the table, as both teams already boast of a better net run rate than current leaders Delhi Capitals.

Steven Smith Rajasthan Royals vs Kolkata Knight Riders, Match 12 IPL 2020 Cricket
Get the latest updates on SA vs IND 2021-22, check out the Schedule and Live Score . Like us on Facebook or follow us on Twitter for more sports updates. You can also download the NDTV Cricket app for Android or iOS.