Harbhajan Singh "Was A Bit Of A Nemesis For Me", Says Adam Gilchrist 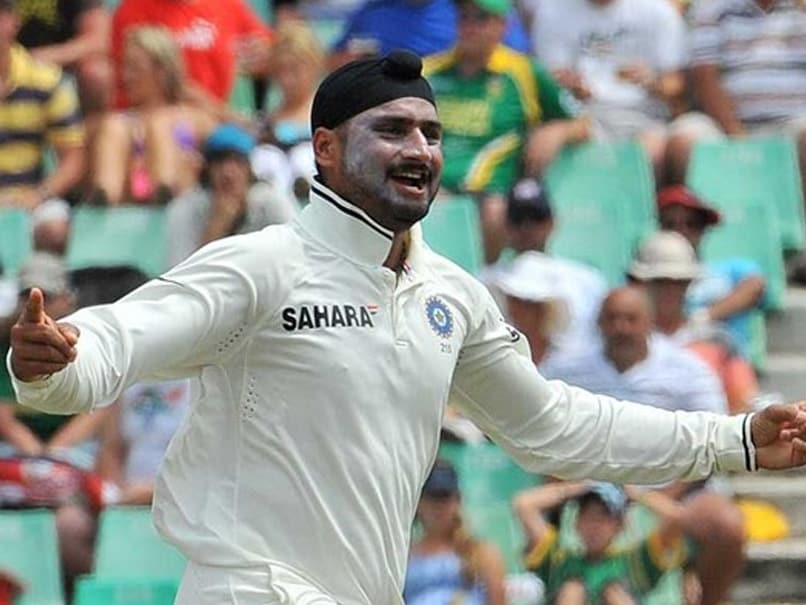 Adam Gilchrist said Harbhajan Singh was one of the toughest bowlers he faced.© AFP

Former Australia wicketkeeper-batsman Adam Gilchrist has revealed that Indian off-spinner Harbhajan Singh was one of the toughest bowlers he faced in his entire career. During a 30-minute reflection on his career on cricket.com.au's The Unplayable Podcast, Gilchrist recalled the famous 2001 Test series against India which saw Australia end their 16th Test winning streak. During that iconic series, the left-handed batter scored a remarkable counter-attacking hundred in the first Test at Mumbai as the mighty Aussies, led by Steve Waugh, won their 16th consecutive Test.

"We were five for 99, I went in there, got a hundred off 80 balls, we won in three days and I just thought, 'What have these blokes been doing for 30 years. How easy's this? And how wrong I was. We've only got to fast forward to the next Test match and I came back to reality," said Gilchrist.

However, what happened in the next two Tests was something which remains eked in the history of world cricket.

"As it would turn out, by the end of that series we probably needed to learn how to put a handbrake on just to get a holding pattern, rather than 'attack, attack, attack' because it doesn't always work - Harbhajan bamboozled us. He was a bit of a nemesis for me right throughout my career. I found him and Murali probably the two hardest bowlers to face," he added.

Harbhajan picked up 32 wickets in three matches, including the first-ever Test hat-trick for India in Kolkata and was adjudged the Man of the Series.

The 47-year-old further said that after the 2001 series, Australiabrought in a lot of change in their approach and tactics when it came to Test cricket.

"We changed our tactics a great deal. In 2001 what we learnt was we can't just attack our way out of every situation," said Gilchrist.

"We had to learn to swallow our ego and go defensive, and that was very much part of the whole collective mindset of the group; (for example) the bowlers had to take a step back and run in with the new ball with one slip and a sweeper on the leg side," he added.

Muttiah Muralitharan Cricket
Get the latest updates on Fifa Worldcup 2022 and check out  Fifa World Cup Schedule, Stats and Live Cricket Score. Like us on Facebook or follow us on Twitter for more sports updates. You can also download the NDTV Cricket app for Android or iOS.