The film follows how, under the captaincy of then newbie Kapil Dev, the Indian cricket team defeated West Indies. 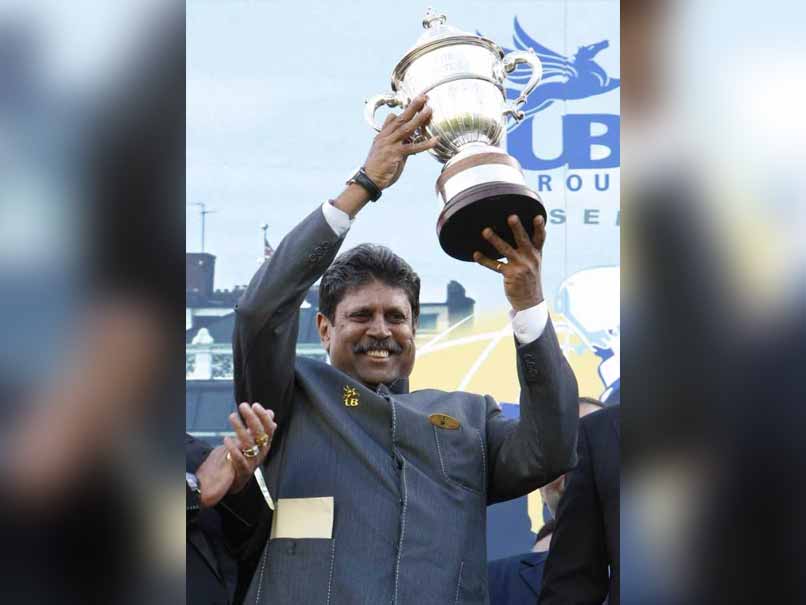 1983, a Bollywood film which will tell the story of India's incredible 1983 cricket World Cup victory, will release on April 5, 2019, its makers Reliance Entertainment and Phantom Films in association with Vibri Media and Kabir Khan Films, announced on Sunday. The Kabir Khan directorial will feature actor Ranveer Singh as star cricketer Kapil Dev. The film follows how, under the captaincy of then newbie Kapil Dev, the Indian cricket team defeated West Indies. It tracks the coming-of-age of not just a cricketing team, but of a young nation in the eyes of the world.

Kabir Khan said in a statement: "As a young school boy, when I watched India win the 1983 Cricket World Cup, I had no idea that from that day onwards cricket in India will change forever. As a filmmaker, for me, the journey to that win, filled with raw energy and sheer passion of that young Indian team, is probably one of the most exciting stories I have worked on.

"And it's great to have Ranveer come on board to play Kapil Dev, as honestly, I could see no one else for the role, ever since I started finalizing the script."

According to Madhu Mantena of Phantom Films and Vishnu Vardhan Induri of Vibri Media, "it's a story waiting to be told" and one that the "country needs to know".

Comments
Topics mentioned in this article
India Cricket Team Kapil Dev Cricket
Get the latest updates on ICC T20 Worldcup 2022 and CWG 2022 check out the Schedule, Live Score and Medals Tally. Like us on Facebook or follow us on Twitter for more sports updates. You can also download the NDTV Cricket app for Android or iOS.