Tom Curran was the top wicket-taker last season for the Sydney Sixers, who are the defending Big Bash League champions. 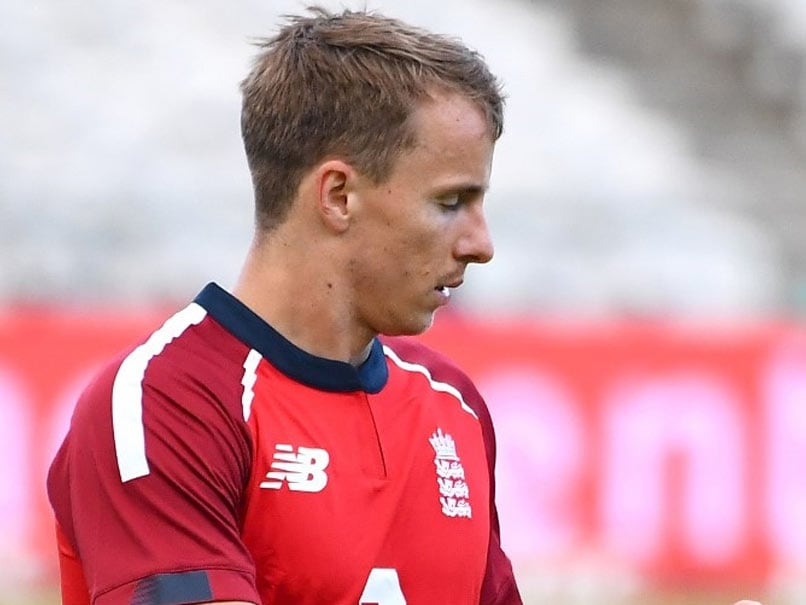 Tom Curran announced that he will not return to Australia to play in the Big Bash League this year.© AFP

England all-rounder Tom Curran on Monday announced that he will not return to Australia to play in the Big Bash League this year, citing the strains of ongoing biosecurity rules. "It's been a very challenging year and I've been in bubbles since July," Curran said in an open letter to fans of his team, the Sydney Sixers. "I will hopefully be back for many years to come, recharged and ready to go again, but for now I just need some time, normality, see family and be home." Curran had spent two months in a biosecurity bubble in the United Arab Emirates -- which hosted this year's Indian Premier League -- before travelling to his native South Africa for England's ongoing tour.

The 25-year-old had been due to return to Sydney after Christmas, facing another two weeks in hotel isolation before he can rejoin the team.

"I feel very lucky to play for the Sixers, I have loved my time with you all over the last two seasons and I can promise you, this decision was not taken lightly," he said.

Curran was the top wicket-taker last season for the Sixers, who are the defending Big Bash League champions.

Tom Curran Cricket
Get the latest updates on Fifa Worldcup 2022 and check out  Fifa World Cup Schedule, Stats and Live Cricket Score. Like us on Facebook or follow us on Twitter for more sports updates. You can also download the NDTV Cricket app for Android or iOS.