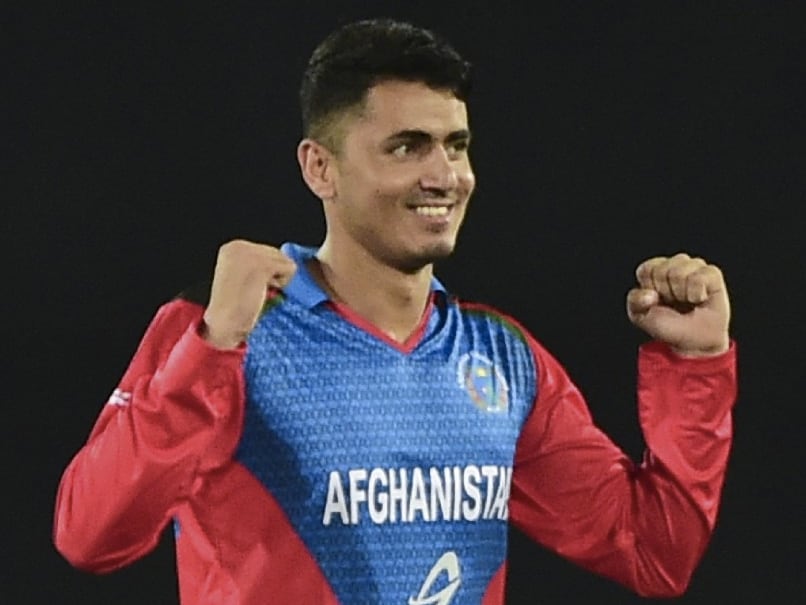 Mujeeb Ur Rahman has tested positive for COVID-19.© AFP

Afghanistan spinner and Brisbane Heat's international recruit Mujeeb Ur Rahman is recovering from COVID-19 after testing positive during hotel quarantine in Queensland, the club said on Friday. The Afghanistan spinner travelled from his home in Kabul last week but reported symptoms during his mandatory quarantine period this week. Mujeeb will remain in the care of the Queensland Health Department until he is cleared to link with the Heat for the upcoming Big Bash League (BBL).

Queensland Cricket CEO Terry Svenson said the welfare of Mujeeb was of the highest concern for QC and the Brisbane Heat.

"We will work with the relevant authorities to ensure the integrity of the competition and well-being of the player is suitably addressed. He is a young man far from home and we will ensure he is looked after," the Brisbane Heat website quoted Svenson as saying.

Brisbane Heat had re-signed Mujeeb for the upcoming tenth edition of BBL.

"The health and safety of our players, staff and the wider community is our top priority this season. Both Mujeeb and the Brisbane Heat have our full support and we will ensure all Queensland Government protocols continue to be followed as he recovers," said Alistair Dobson, Cricket Australia's Head of Big Bash Leagues.

In the tenth season of BBL which gets underway on December 10, the final day of the regular season will be played on January 26 and features a triple-header split between the SCG (one match) and MCG (two matches).

The five-match final series begins on January 29. The final has been slated for February 6.

Mujeeb Ur Rahman Cricket
Get the latest updates on IPL 2021, check out the IPL 2021 Schedule and Indian Premier League Live Score . Like us on Facebook or follow us on Twitter for more sports updates. You can also download the NDTV Cricket app for Android or iOS.