England on Tuesday announced their playing XI for the first Test of the three-match series against South Africa, starting at the Lord's Cricket Ground on Wednesday, August 17 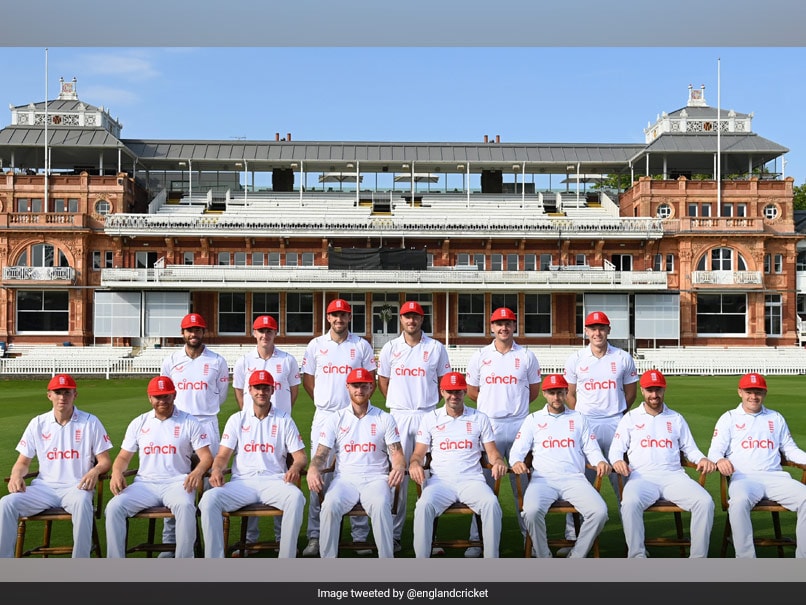 England on Tuesday announced their playing XI for the first Test of the three-match series against South Africa, starting at the Lord's Cricket Ground on Wednesday, August 17. Wicketkeeper-batter Ben Foakes makes a return to the side after missing the rescheduled fifth Test against India. Zak Crawley and Alex Lees have been retained at the top of the order while Ollie Pope keeps his place in the playing XI. Joe Root and Jonny Bairstow have been in excellent form for the Ben Stokes-led side, and eye another strong outing against the Proteas.

The hosts have won all four Tests so far on home soil this season but the visitors have an impressive recent record, including a series win against India.

There is no place for Ollie Robinson, with the Sussex seamer unable to force his way into the side, which boasts a pace attack of James Anderson, Stuart Broad and Matthew Potts, supplemented by all-rounder Stokes.

Robinson has not played for England since the final Test of the Ashes series in January.

His career has been blighted by fitness issues but he impressed during the second-string England Lions' win over South Africa in Canterbury last week.

There was also no room in the side for in-form Yorkshire batsman Harry Brook or pace bowler Craig Overton.

Ben Stokes Ben Foakes England vs South Africa, 1st Test Cricket
Get the latest updates on IPL Auction 2023 and check out  IPL 2023 and Live Cricket Score. Like us on Facebook or follow us on Twitter for more sports updates. You can also download the NDTV Cricket app for Android or iOS.