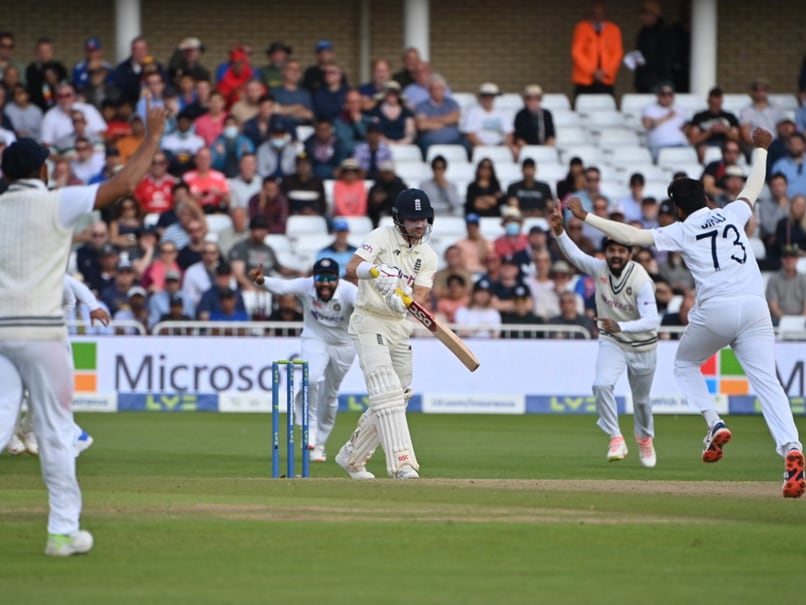 An elegant right-handed batsman, Zak Crawley has been playing for Kent throughout his career. He signed his first professional contract with them in 2015 and has risen up the ranks since then. An added feature for him is his huge stature, as he stands at 6 ft. 5 in. tall.

Having signed his first professional contract in 2015, Crawley made his List-A debut against Essex at Canterbury a couple of years later in May 2017. In August 2017, he made his first-class debut as well, this time against the touring West Indies side against whom he played a well-compiled innings of 62.

In the 2018 season, Crawley became a regular in the Kent side, playing in all of the team's first-class matches. He was Kent's third-highest run-scorer in the County Championship with 755 runs, scoring at an average of 31.46. Zak scored his maiden first-class century in the final home match of the season, making 168 against Glamorgan at Canterbury. He signed a contract extension at the end of the season and went on to play for Sydney Cricket Club as well, where he set a new record for the fastest century scored in the competition, making 100 from 42 balls in the T20 Cup against Sutherland District Cricket Club.

Following some good performances which also included two tons, Crawley made his England Lions debut in a four-day match against Australia XI in July at Canterbury. In September 2019, Crawley was named in the England cricket team's Test match squad for their tour of New Zealand. Crawley made his international debut on the same tour in November 2019. His debut though was not memorable as he scored just 1 run with the match being drawn.

Crawley was selected in the Test squad for England's tour of South Africa which happened in December 2019. He was not selected for the first Test of the series which England surprisingly lost against a relatively weaker South African side. However, Zak was back in the line up from the 2nd Test and from there on England won the next 3 matches of the series, winning the 4-match series 3-1. Crawley's performances were also better as in the final match of the series, he played a very steady knock of 56 runs. As a young batsman, Crawley has a lot to learn and it will be interesting to see how he performs in future matches.