Baroda batsman Deepak Hooda has asked for a no-objection certificate from Baroda Cricket Association as he is set to leave the team ahead of the upcoming domestic season. 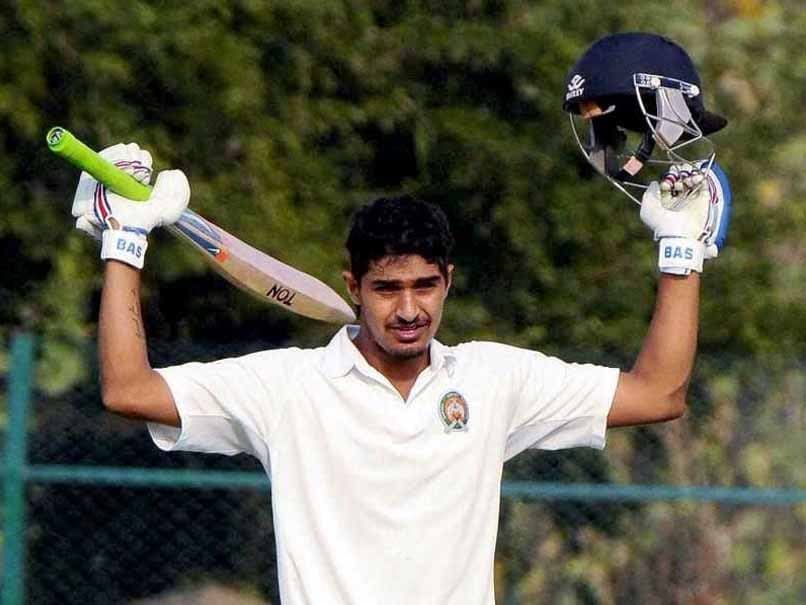 Baroda batsman Deepak Hooda has asked for a no-objection certificate (NOC) from Baroda Cricket Association (BCA). "Baroda player Deepak Hooda has asked NOC from the board and he will be given so," BCA chief executive officer Shishir Hattangadi told ANI. Former India all-rounder feels Hooda leaving Baroda is a "huge loss" for the cricket board as the batsman could have easily played for another 10 years for the side. In January this year, Hooda had left the team hotel hours before the start of the Syed Mushtaq Ali Trophy. Hooda had informed the media that skipper Krunal Pandyahad misbehaved with him.

"How many cricket association will loose out on a player who is in the Indian team probables list? Deepak Hooda leaving Baroda cricket is a huge loss. He could have easily given his services for another ten years as he is still young. As a Barodian It's utterly disappointing!" Irfan Pathantweeted.

Hooda recently featured in Indian Premier League 2021 for the Punjab Kings before the tournament was postponed.

The remaining half of the 14th edition of the Indian Premier League is set to be played in the UAE from September 19 to October 15.

Irfan Pathan Cricket
Get the latest updates on ICC Women's Cricket World Cup 2022 and IPL 2022, check out the Schedule , Live Score and IPL Points Table. Like us on Facebook or follow us on Twitter for more sports updates. You can also download the NDTV Cricket app for Android or iOS.