David Warner and Aaron Finch had questions about the Australia government's decision to impose a 14-day self-isolation on all incoming international passengers. 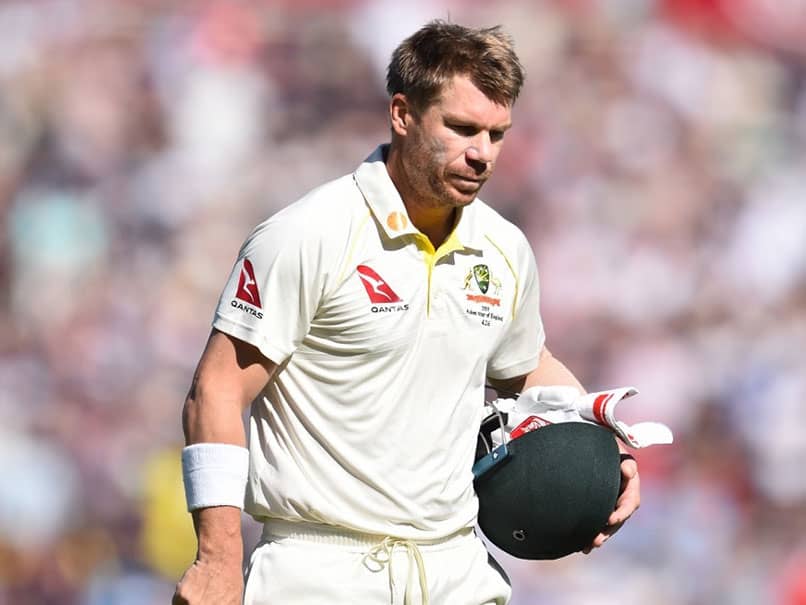 David Warner expressed concerns about the spread of the coronavirus pandemic in Australia.© AFP

Australian cricketers Aaron Finch and David Warner have questioned the government's new policy to tackle the coronavirus pandemic in the country. Australia Prime Minister Scott Morrison has announced that the country will impose a 14-day self isolation on all international passenger arrivals from midnight Sunday (March 15) to try and contain the spread of coronavirus, which has so far claimed more than 6,000 lives across the world. In response to Morrison's announcement, a journalist tweeted: "Genuine question -- how does the government know if new arrivals are actually self-isolating?"

Finch re-tweeted the comment and said: "Have been wondering the same thing!!"

In response to Finch's remarks, Warner added: "Or, what about the uber/taxi/bus/train they catch from the airport to their place."

England also postponed their two-match Test series in Sri Lanka while the upcoming edition of the Indian Premier League (IPL), which was due to start on March 29, has also been suspended till April 15.

After that, Cricket Australia also called off final round of domestic first class tournaments, including the Sheffield Shield.