A practice match in Colombo was halted as England announced they would be flying back to London, and the first of two Test matches due to start on March 19 has been postponed. 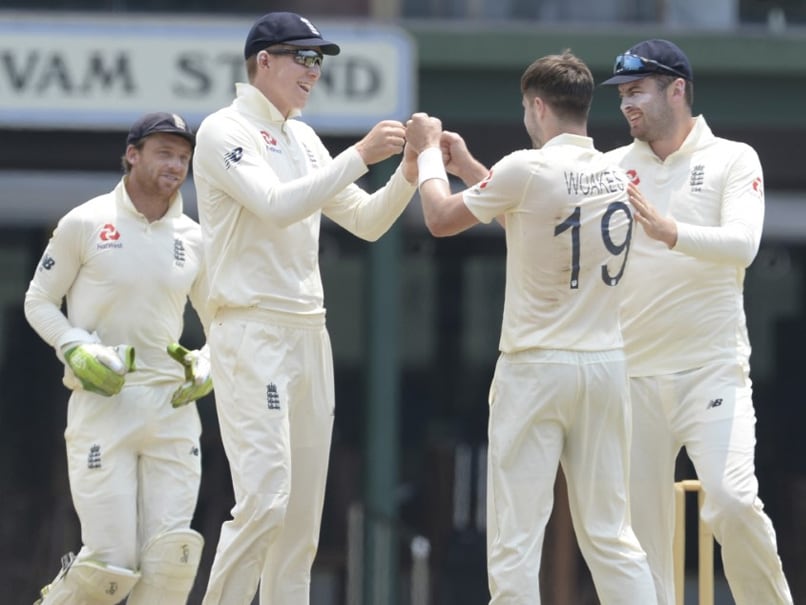 England's cricket team abruptly pulled out of a tour of Sri Lanka on Friday over the "unprecedented" crisis caused by the coronavirus pandemic. A practice match in Colombo was halted as the team announced they would be flying back to London, and the first of two Test matches due to start on March 19 has been indefinitely postponed. "At this time, the physical and mental wellbeing of our players and support teams is paramount," said an England and Wales Cricket Board statement announcing the end of the tour.

"We will now look to bring them home to their families as soon as possible. These are completely unprecedented times, and decisions like this go beyond cricket."

The four-day practice game against a Sri Lankan Board President's XI side was halted near the end of the second day.

England were fielding when captain Joe Root came on to call the players off.

The match attracted few spectators. Only a handful of England fans and a dozen locals were at the grounds to watch the two teams ahead of the first Test in Galle.

Root made it clear this week that players had been told to take extra precautions and not have contact with fans or members of the opposing team.

"It is against our nature as a team, we quite like to socialise and interact with fans and take selfies, autographs and stuff. But it means that we can't do that on this trip," Root told reporters on Wednesday.

There were no handshakes between the teams before the practice game.

Sri Lanka has reported just three coronavirus cases since the start of the crisis which has left more than 4,300 dead around the world.

"We were told that England wants to return because of the threat of the coronavirus," a Sri Lankan cricket official told AFP.

"They decided to stop the practice match immediately and get back home."

The move came as Sri Lanka shut schools across the country and banned travellers from Iran, Italy and South Korea and stopped issuing on-arrival visas to nationals of 48 countries, including Britain.