An English county cricket match between Gloucestershire and Northamptonshire was abandoned, after a non-playing member tested positive for COVID-19. 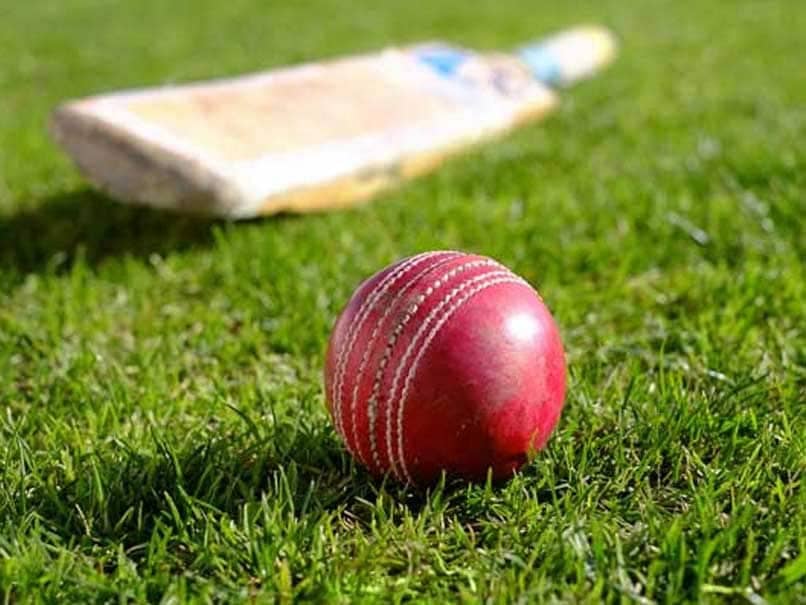 The Bob Willis Trophy is replacing the County Championship during the virus-shortened season.© AFP

An English county cricket match between Gloucestershire and Northamptonshire was abandoned on Sunday, after a non-playing member of Northamptonshire's squad tested positive for coronavirus. The players took lunch at the expected time of 12.30 pm (1130 GMT) but an unexplained delay to the restart was announced, and it took an hour until the umpires, captains and ground manager were seen on the field. Umpire Jeremy Lloyds lifted a stump to signify the end of the Bob Willis Trophy match, and a statement from both counties confirmed the abandonment.

"In the interests of player welfare, it has been agreed between Gloucestershire, Northamptonshire and the England and Wales Cricket Board (ECB) that the Bob Willis Trophy match, currently being played at the Bristol County Ground, has been abandoned," it said.

"Just before lunch of the first session of play, it came to light that a member of the Northamptonshire playing squad has tested positive for Covid-19."

"Although the player was not part of the group that travelled with the squad to Bristol (and has been self-isolating at home), further members of the Northamptonshire squad have been in contact with the player within 48 hours of the player developing Covid-19 symptoms."

The ECB said in a separate statement that "the health and safety of the players, staff and officials is the first priority of the ECB and first-class counties".

Home side Gloucestershire were struggling at 66-6 in their first innings at Bristol, on day one of the fixture. The match was deemed a draw.

The England team, currently in Twenty20 action against Australia, look set to complete their international season, with all matches taking place behind closed doors.