Brendon McCullum Announces Retirement From All Forms Of Cricket

Brendon McCullum has spent the past few years playing in T20 competitions across the globe, his final stint coming with the Toronto Nationals in GT20 Canada. 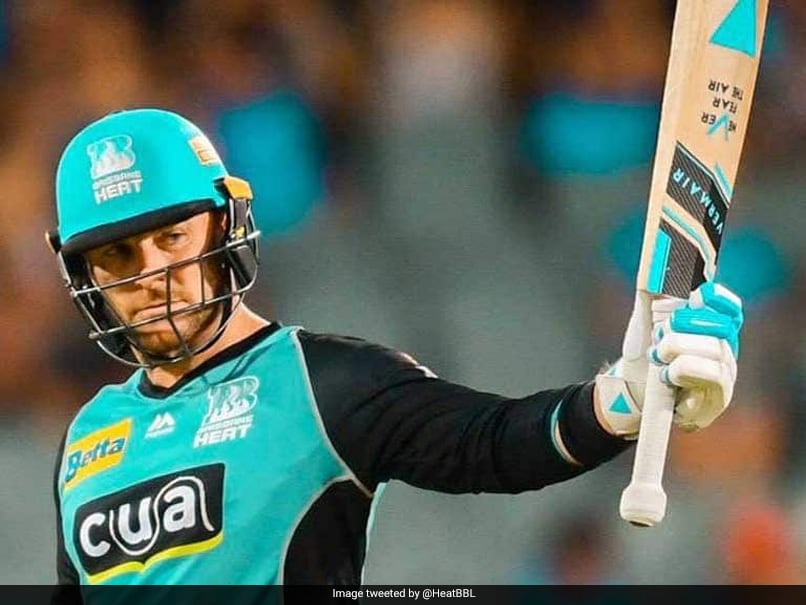 Brendon McCullum is the second most successful batsman in T20 cricket after Chris Gayle.© Twitter

Brendon McCullum, former New Zealand skipper, on Monday announced that he would retire from all forms of cricket after the conclusion of the ongoing Global T20 League Canada (GT20 Canada). Announcing his retirement, McCullumshared a detailed statement on Twitter. "It is with pride and satisfaction that I am today announcing my retirement from all cricket following the conclusion of the GT20 in Canada," McCullum's said in his statement. One of the most hard-hitting batsmen of his generation, the 37-year-old McCullum led New Zealand to the 2015 World Cup final, where they were beaten by Australia.

"As much as I am proud of what I've achieved in my 20 year professional career - more than I could ever have dreamed of when I first entered the game - I have felt the drive to keep going harder to maintain in recent months.

"I look back with pride over the way I've played the game and what I've achieved... I can leave the game knowing I left no stone unturned," he added.

"It's been one hell of a ride but I've always maintained that all good things must come to an end."

McCullum also won plaudits for the aggressive yet sporting way in which he captained his country, before quitting international duty in 2016 after his 101st Test match.

McCullum has spent the past few years playing in T20 competitions across the globe, his final stint coming with the Toronto Nationals.

He is the second most successful batsman in T20 cricket and is close to becoming the second player after Chris Gayle to cross 10,000 runs in the shortest format of the game.