BCCI in a tweet thanked the fans of Team India after their Twitter handle crossed 13 million followers. 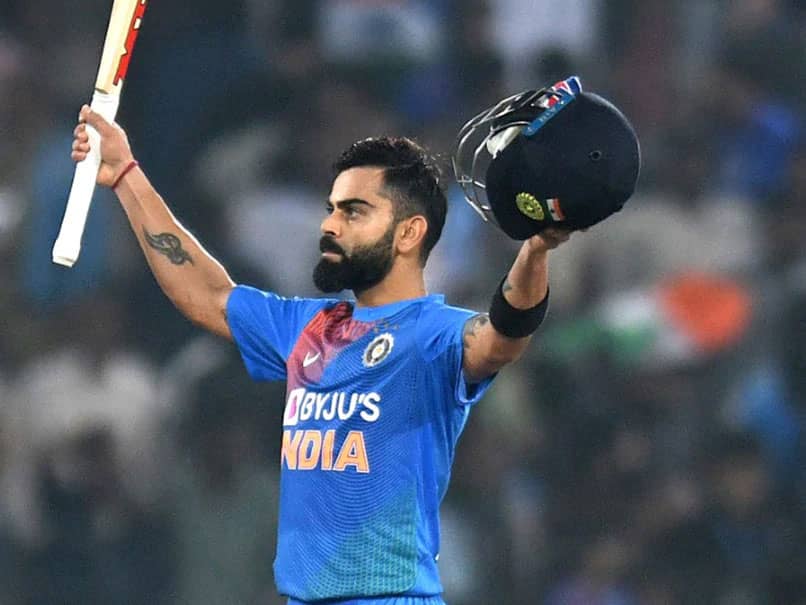 Virat Kohli, the captain of the Indian cricket team, has 82.9 million followers on Instagram.© AFP

Thank you for all your love and support #TeamIndia pic.twitter.com/29kOxVyIUo

Team India is on a tour to Australia where they are trailing the hosts 2-0 in a three-match One-day International series, with the final ODI to be played in Canberra on December 2.

India will play three Twenty20 Internationals against Australia following the ODI series before the two teams clash for the Border-Gavaskar Trophy in a four-match Test series.

Kohli, who leads India in all three formats of the game, will return home on paternity leave after the first Test in Adelaide to be with his wife, actor Anushka Sharma.

The two are expecting their first child.

India's vice-captain in limited-overs cricket, Rohit Sharma, has been rested from the ODI and T20I series to help him recover fully from the hamstring injury he sustained during the Indian Premier League (IPL).

Rohit his rehabilitating at the National Cricket Academy (NCA) in Bengaluru and will be next assessed on December 11.

A call on Rohit's participation in the Test series could be taken after the assessment.