Virat Kohli averages a staggering 133.55 in the 50-over format in the ongoing calendar year. 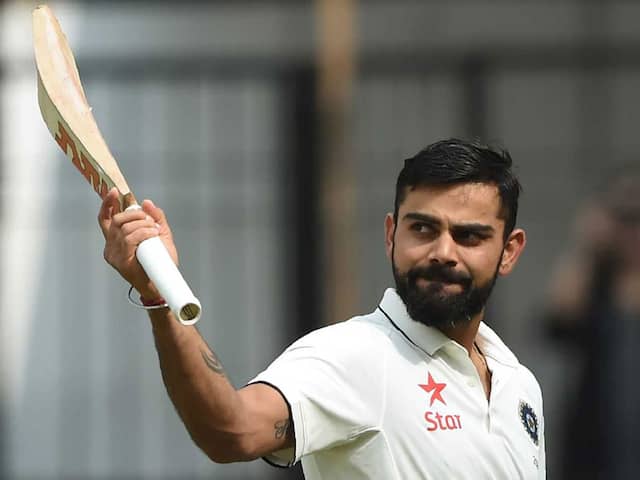 As Virat Kohli celebrated his 30th birthday on Monday, cricketers from around the world took to various social media platforms to wish the Team India captain. And one of the notable wishes came from Australian all-rounder Glenn Maxwell, who spoke at length in an interview to Cricket Australia, explaining what makes Virat so good at everything he does on the field. In the clip, posted by Cricket Australia on Facebook, Maxwell said Virat is an amazing cricketer, incredible captain and a leader. The 30-year-old Australian cricketer further added that Virat has the hunger to be the best, along with an incredible desire to dominate.

Explaining Kohli's technique with the bat, which makes him one of the outstanding players of all time, Maxwell said, "He (Kohli) likes to hit everything from the middle of the bat, he just makes good decisions."

Maxwell also added that Kohli stays very focused on the series at hand and not on what's happening further down the line.

Kohli has etched his name in the record books on many occasions. He recently became the fastest batsman to score 10,000 runs, surpassing the legend Sachin Tendulkar.

The 30-year-old Delhi batsman, with a staggering average of 133.55 in the 50-over format in the current calendar year, is also the highest run scorer in 2018.

Kohli's average in the ODIs in 2018 has been way more than any other batsman, with his deputy Rohit Sharma (73.57) second on the list.