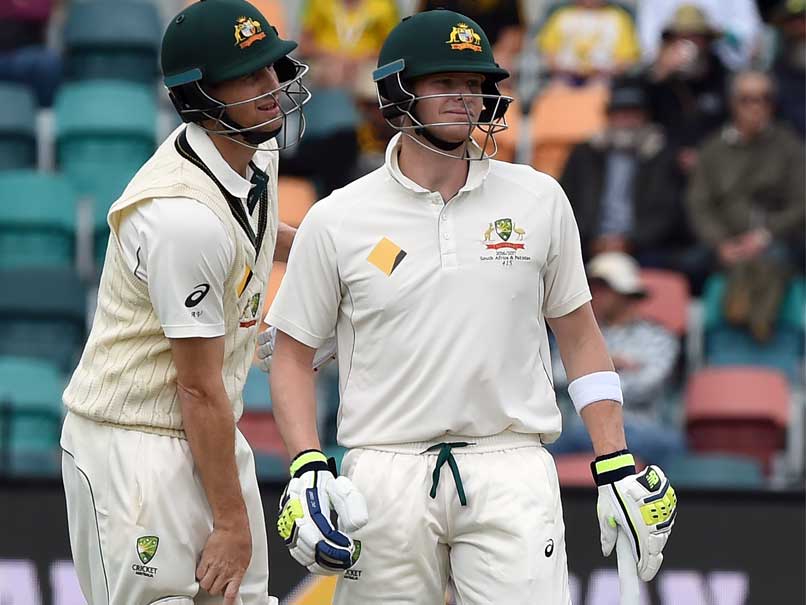 Australia Test batsman Adam Voges has suffered a concussion after being struck on the head by a bouncer on Thursday during a Sheffield Shield first-class match between Western Australia and Tasmania.

Voges was helped from the field by medical staff after being hit on the back of the head by a delivery from Tasmania fast bowler Cam Stevenson.

The 37-year-old fell to his knees as players rushed to his assistance.

It is the second concussion Voges has suffered this year.

He was struck on the head by a fielder's throw while playing for the English county Middlesex in May.

Voges will take no further part in the current four-day match and it is not clear whether he will be available for Australia's third Test against South Africa.

Comments
Topics mentioned in this article
Adam Voges Australia Cricket Team Cricket
Get the latest updates on ICC T20 Worldcup 2022, check out the Schedule and Live Score. Like us on Facebook or follow us on Twitter for more sports updates. You can also download the NDTV Cricket app for Android or iOS.