Australia vs Sri Lanka: Daniel Sams has replaced Travis Head in the T20I squad. Head will be playing in a Sheffield Shield match. 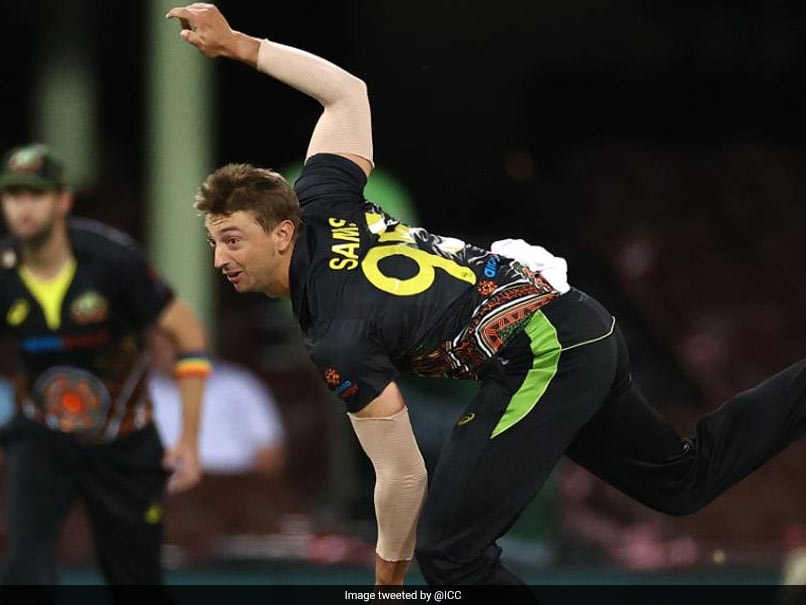 Daniel Sams has been included in the Australia squad for T20I series vs Sri Lanka.© Twitter

All-rounder Daniel Sams has been added to Australia's T20I squad for the series against Sri Lanka on Friday. Sams has been included as a replacement of batter Travis Head, who will be missing out the starting of the T20I series to play a Sheffield Shield match for South Australia ahead of the Pakistan tour. Head played his last T20I in 2018 but was recalled to play in the series against Sri Lanka. He had decided to play some first class cricket before Australia's tour to Pakistan.

On the other hand, Sams has played four T20Is and had a good BBL with Thunder where he was their leading wicket-taker with 19 at 24.57 and also hammered an astonishing 98 off 44 balls against Melbourne Renegades.

The T20I series between Australia and Sri Lanka will kick start from Friday at the Sydney Cricket Ground. Head will be joining the squad in the second clash at Melbourne.

Australia Cricket Team
Get the latest updates on ICC T20 Worldcup 2022 and CWG 2022 check out the Schedule, Live Score and Medals Tally. Like us on Facebook or follow us on Twitter for more sports updates. You can also download the NDTV Cricket app for Android or iOS.