Australian Test captain Tim Paine will undergo surgery for a pinched nerve in his neck, but is confident of being fit for the opening Test of the Ashes series against England. 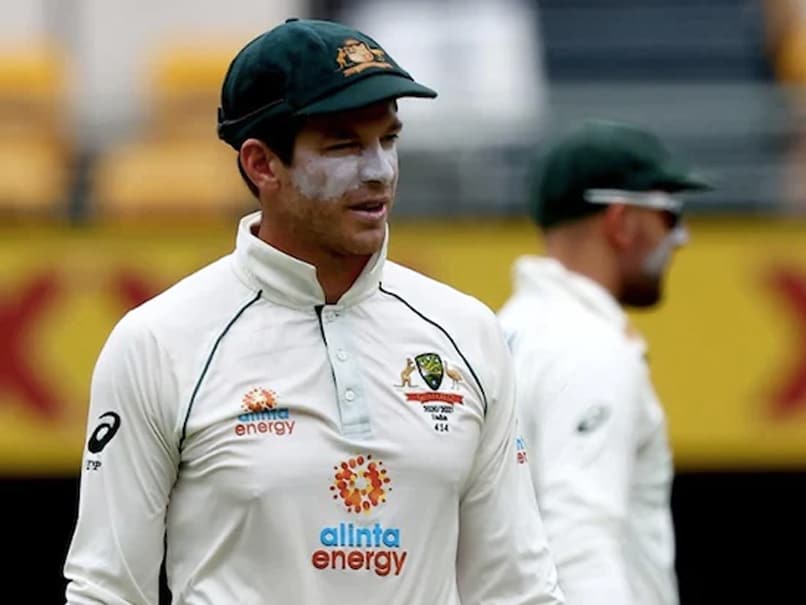 Tim Paine said he will be ready for the first Ashes Test against England.© AFP

Australian Test captain Tim Paine will undergo surgery for a pinched nerve in his neck, but is confident of being fit for the opening Test of the Ashes series against England. The 36-year-old revealed Monday he had been suffering pain in his neck and left arm due to a bulging disc which hampered his ability to train at full intensity. He said in a statement that it had not responded to treatment and a spinal surgeon last week recommended that he go under the knife to relieve the pressure.

With the first Test against England scheduled to start in Brisbane on December 8, the operation will take place on Tuesday to give time for recovery.

"The consensus of the spinal surgeon and the Cricket Australia medical team was to have the surgery now which will allow plenty of time to fully prepare for the summer," he said.

"I expect to be able to restart physical activity by the end of this month and be back in full training in October.

"I will be ready to go by the first Test and am very much looking forward to what will be a huge summer."

After Brisbane, the Ashes are due to move to Adelaide, followed by the traditional Boxing Day Test in Melbourne then Sydney and Perth.

However, the venues could be changed due to uncertainty caused by the pandemic.

While Brisbane, Adelaide and Perth are largely virus-free and fans are permitted at sporting events, Sydney and Melbourne are both in lockdown battling outbreaks of the Delta variant, with case numbers and deaths rising.

Some state borders are also closed, adding further complications, but Cricket Australia chief Nick Hockley said last week he was optimistic the series could be played in front of crowds.

Australia are also due to play Afghanistan in a Test for the first time beginning November 27, but that match in Hobart -- Paine's home city -- is now in doubt.

Cricket Australia have threatened to cancel the match unless the Taliban regime backtracks on its reported ban on women playing sport.

England Cricket Team Cricket Tim Paine
Get the latest updates on ICC Women's Cricket World Cup 2022 and IPL 2022, check out the Schedule , Live Score and IPL Points Table. Like us on Facebook or follow us on Twitter for more sports updates. You can also download the NDTV Cricket app for Android or iOS.