Alastair Cook will retire after the fifth and final Test against India at The Oval. 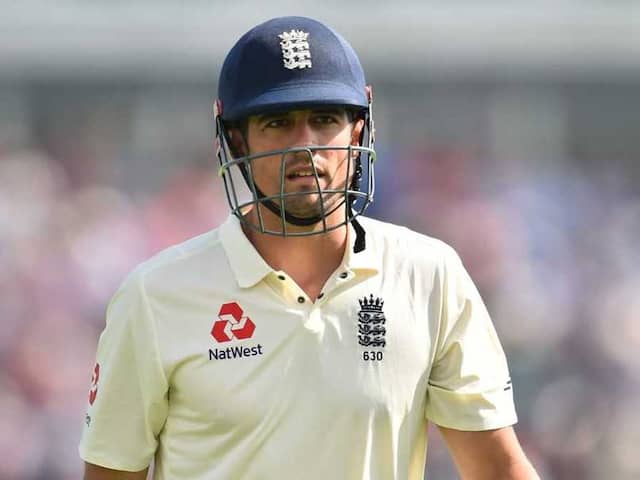 England cricketer Alastair Cook had on Monday announced that the fifth and final Test against India at The Oval would be his final game. Speaking to media for the first time after his retirement announcement, Alastair Cook revealed his biggest regret of his time as a player. He said the handling of Kevin Pietersen's 'sacking' from the England team could have been dealt with better perspective. "Decisions in hindsight are so easy," he said. "Clearly the KP affair was a tough year, there's absolutely no doubt about that. The fallout of that wasn't great for English cricket and wasn't great for me. I was involved in that decision without being the bloke that actually made the final decision", he said.

Cook will leave the game as the country's most decorated player, having maximised his talent to its fullest. "I can look back and say, I became the best I could become, that actually means quite a lot to me," he said. "I have never been the most talented cricketer, I don't pretend I was, but I definitely think I got everything out of my ability. "Everyone was talking as if I'd died. It's nice when you hear so many nice words said about you. The last couple of days I have been back at home but I had a look last night. Hopefully this week can go well, score some runs and then I can go", he signed off.

Kevin Pietersen Alastair Cook England vs India, 2018
Get the latest Cricket news, check out the India cricket schedule, Cricket live score . Like us on Facebook or follow us on Twitter for more sports updates. You can also download the NDTV Cricket app for Android or iOS.