Ahmed Shehzad was fined by the PCB after he was found guilty of changing condition of the ball (non-identification) during a Quaid-e-Azam Trophy match. 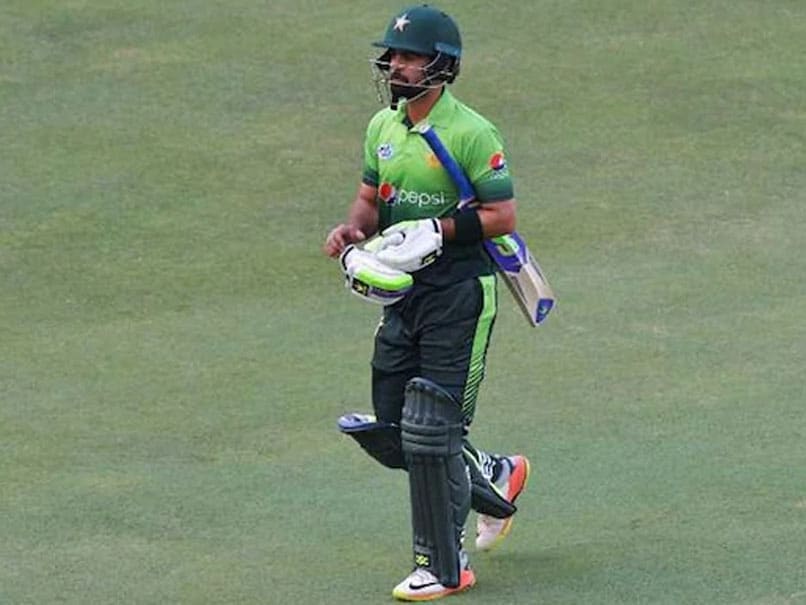 Ahmed Shehzad claimed the condition of the ball changed naturally due to the rough playing square.© AFP

Pakistan opening batsman Ahmed Shehzad has been fined by the Pakistan Cricket Board (PCB) on the charges of ball-tampering during a domestic tournament. According to a PCB media release, Ahmed Shehzad has been fined 50 per cent of his match fees after he was found guilty of changing condition of the ball (non-identification) during the Quaid-e-Azam Trophy clash between Central Punjab and Sindh which took place on Tuesday. However, Ahmed Shehzad continued to claim innocence, saying that the "condition of the ball changed naturally due to the rough playing square".

The incident occurred during the 17th over of Sindh's first innings when, during a normal inspection of the ball, on-field umpires found that the ball had been unfairly changed by a member of the fielding side.

The matter was reported to the match referee who, on the basis of a preliminary review, determined that Shehzad, as captain, had a case to answer for the contravention as the incident related to non-identification of the player and a Notice of Charge was issued to him under the PCB Code of Conduct.

Shehzad pleaded not guilty to the charge, and, as such, a hearing took place after the match on Thursday, in which the Pakistan batsman was found guilty.

"We can agree to disagree in this incident as I maintain that the condition of the ball changed naturally due to the rough playing square and not artificially. I tried to convince the match officials, but they insisted and I accept and respect their decision," Shehzad was quoted as saying in an official statement.

"I would never indulge in such an act nor allow any of my team-mates to disrespect the game. My priority is to play hard, competitive and result-oriented cricket, and at the same time inspire the younger generation, which watches us play the game," he added.

Shehzad, who has played in 13 Tests, 81 ODIs and 59 T20Is for Pakistan, was earlier handed a four-month ban effective by the cricket board in July last year for violating PCB's anti-doping rules.

Ahmed Shehzad Cricket
Get the latest updates on Fifa Worldcup 2022 and check out  Fifa World Cup Schedule, Stats and Live Cricket Score. Like us on Facebook or follow us on Twitter for more sports updates. You can also download the NDTV Cricket app for Android or iOS.