Pakistan have named three teenaged fast bowlers in their Test squad, with 16-year-old Naseem Shah being the youngest player in the squad. 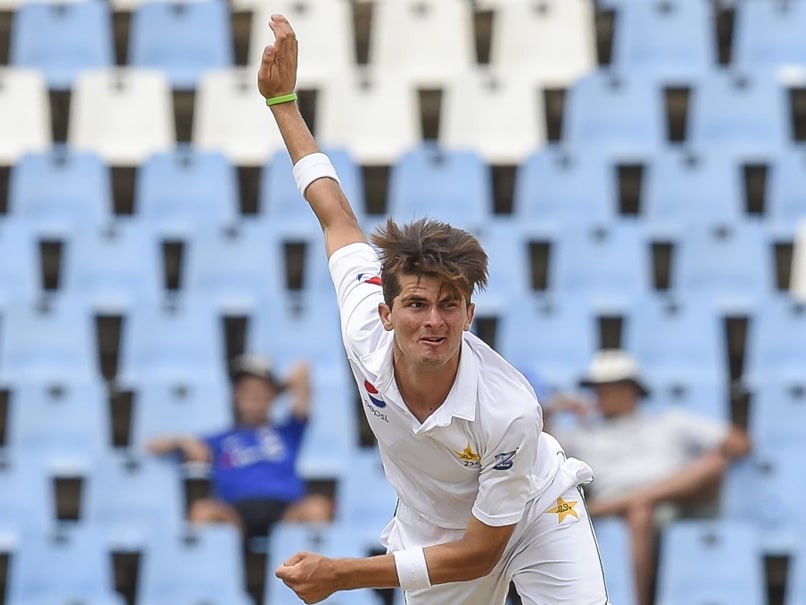 The Pakistan Cricket Board (PCB) on Monday announced their Test and Twenty20 International (T20I) squads for the Australia tour, starting next month. Pakistan have named three teenaged fast bowlers in their Test squad, with 16-year-old Naseem Shah being the youngest player in the squad. The other two teenagers are Musa Khan and Shaheen Shah Afridi, both aged 19. Apart from these youngsters, Pakistan have recalled Mohammad Abbas and Imran Khan senior in the Test squad. Abbas, 29, has played 14 Tests, with the last one being in January 2017 in Sydney, while the 32-year-old Imran Khan sr has played nine Tests.

Musa has also been named in the T20I side along with uncapped middle-order batsman Khushdil Shah and wrist spinner Usman Qadir. 37-year-old Mohammad Irfan also makes a comeback into the Pakistan national team after 2013.

Hasan Ali has been ruled out of the tour due to back injury while Sarfaraz Ahmed, who was sacked from the Pakistan captain role in Tests and T20Is last week, has been dropped from both the squads due to slump in form.

Apart from bowling department, Pakistani selectors led by Misbah-ul-Haq have made several changes in their batting line-up as well.

Opener Abid Ali and middle-order batsman Iftikhar Ahmed were named in the Test side, while debutant Khushdil Shah has been included in the T20I side.

Chief selector Misbah, who is also the head coach of the Pakistani team, said he wishes to play "aggressive, attacking cricket". He also added that they want to do well in the game's longest format and rise up the rankings.

"Our aim is to move up the Test rankings and begin the Test Championship strong. There is a need to play a different brand of cricket, the balance of the squads is reflective of us having options to play aggressive, attacking cricket," PCB quoted Misbah as saying.

Shaheen Afridi
Get the latest updates on Fifa Worldcup 2022 and check out  Fifa World Cup Schedule, Stats and Live Cricket Score. Like us on Facebook or follow us on Twitter for more sports updates. You can also download the NDTV Cricket app for Android or iOS.