With this gold, Mary Kom also matched Cuba's Felix Savon as the joint most successful boxer - men and women - in the World Championships history. 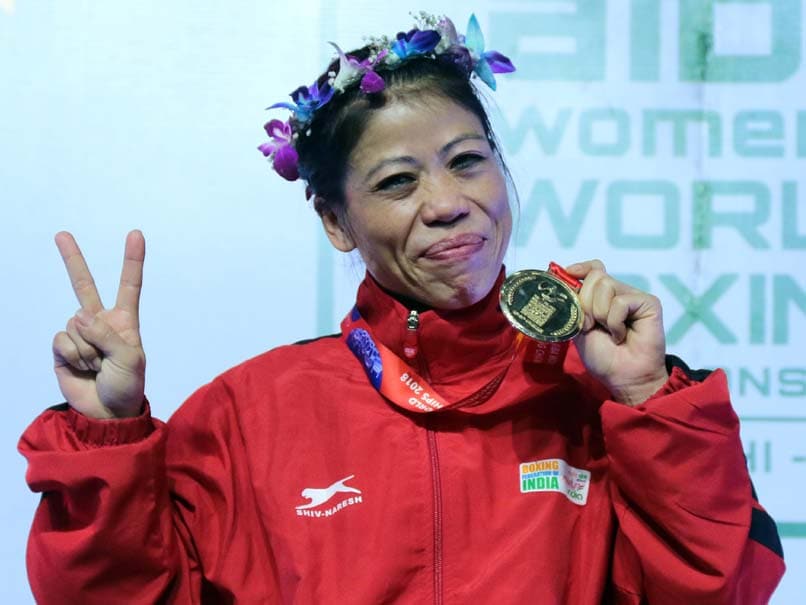 MC Mary Kom scripted history after she defeated Ukraine's Hanna Okhota by a unanimous 5-0 decision in the 48kg light flyweight final to clinch an unprecedented sixth gold medal at the Women's World Championships at the KD Jadhav Indoor Stadium in New Delhi on Saturday. With this, she became the most successful boxer in the history of Women's World Boxing Championships. Mary Kom had won gold in 2002, 2005, 2006, 2008 and 2010 editions of the Women's World Boxing Championship and was tied at five gold medals with Katie Taylor of Ireland. Having won a silver medal in the 2001 edition, the 35-year-old Manipuri boxer now has record seven medals to her name in the biennial amateur boxing event.

Following her victory, Mary Kom said, "I would like to dedicate this win to my country."

With this gold, Mary Kom also matched Cuba's Felix Savon as the joint most successful boxer - men and women - in the World Championships history.

Felix Savon, who also won three Olympic gold medals during his illustrious career, has won six gold and one silver in heavyweight in the World Championships between 1986 and 1989.

In the semi-final on Friday, Mary Kom had defeated North Korea's Kim Hyang Mi in a unanimous 5-0 decision to enter the final of the championships.

On Friday, Simranjit Kaur and Lovlina Borgohain had to settle for bronze medals after losing their respective semi-final bouts. In the 64kg semi-finals, Simranjit lost to Chinese Dan Dou, while Lovlina lost in the women's 69 kg semi-final to Chinese Taipei's Chen Nien-Chin on Thursday.

India finished the Women's World Championships with one gold, one silver, and two bronze medals.

The last time India hosted the championship, they topped the medal tally with eight medals - four gold, one silver, and three bronze.

Comments
Topics mentioned in this article
Mary Kom Boxing
Get the latest updates on IPL Auction 2023 and check out  IPL 2023 and Live Cricket Score. Like us on Facebook or follow us on Twitter for more sports updates. You can also download the NDTV Cricket app for Android or iOS.