Mary Kom is tied with Katie Taylor of Ireland on five gold medals and one more will make her the most successful woman boxer in history. 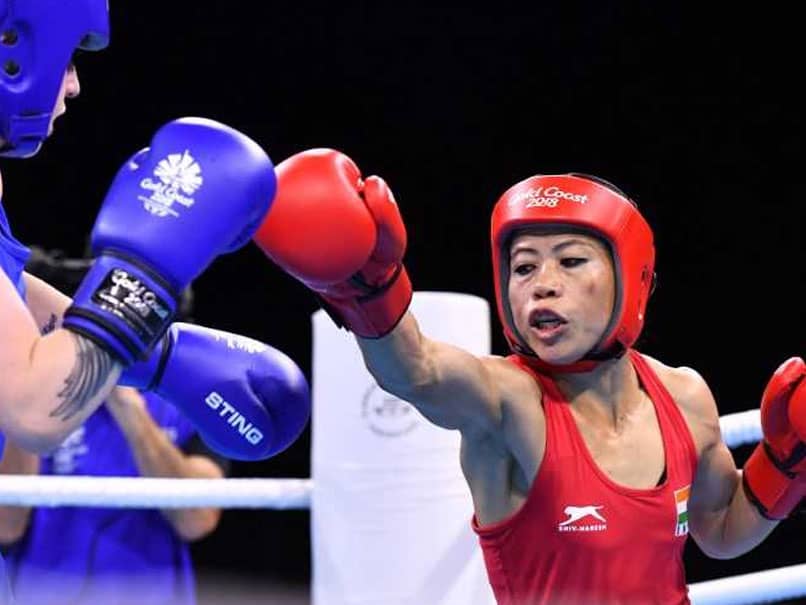 MC Mary Kom will aim for a historic sixth gold at the AIBA Women's World Championships, beginning November 15. The 10th edition of the championships will see more than 300 participants from 72 countries. This is the second time that India will be hosting the AIBA Women's World Championships. The last time India hosted the championship, they topped the medal tally with eight medals (4 gold, one silver, and three bronze). The 10-member Indian team, a mix of seasoned and young boxers, is expected to win at least three medals, including a gold.

The 35-year-old Mary Kom, India's biggest hope, is tied with Katie Taylor on five gold medals and one more will make her the most successful woman boxer in history.

Mary Kom, who will fight in the 48 kg weight category, will also look to win her second gold in front of the home crowd.

She has enjoyed a stellar year so far, claiming gold medals at the Commonwealth Games, the inaugural India Open and the International Tournament in Poland.

"There are boxers who are still playing in my category since 2001. I know them very well. The new boxers are tougher and smarter, they are faster. I will use my experience. The past boxers are more or less the same, I know them," Mary Kom said.

Another veteran who will be seeking her second gold at the championships will be Mary Kom's Manipur state-mate L Sarita Devi who will feature in the 60kg weight category. Sarita Devi has five Asian titles besides winning gold in 2006.

The 10-day championships, which will run till November 24, will feature a host of Olympic and World Championship medallists.

Comments
Topics mentioned in this article
Mary Kom Sarita Devi Boxing
Get the latest updates on India vs Australia Series, check out the India vs Australia Schedule for 2020-21 and Ind vs Aus live score . Like us on Facebook or follow us on Twitter for more sports updates. You can also download the NDTV Cricket app for Android or iOS.