Mary Kom had lost in the semi-final to settle for bronze at the 2012 London Olympics. 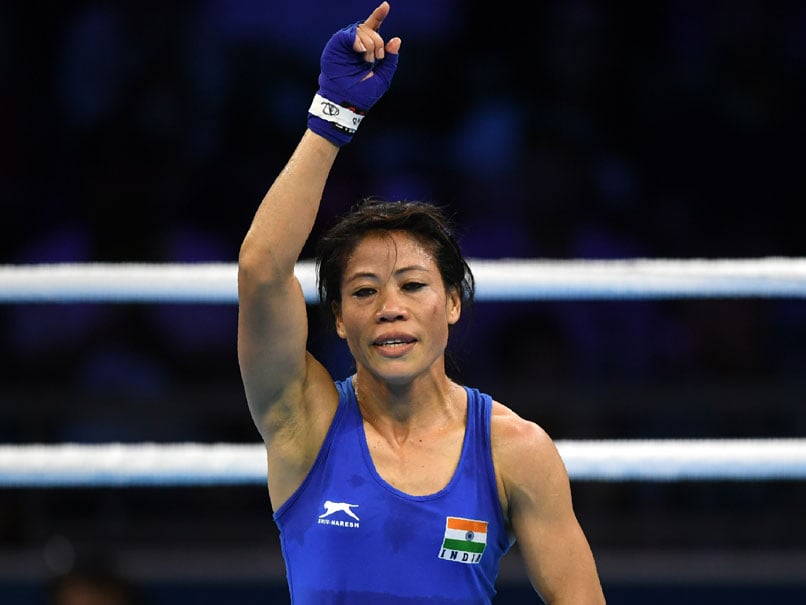 It was the year 2012 and India's hopes of a boxing medal at the London Olympics were riding on the country's first woman pugilist MC Mary Kom. After a fierce battle with eventual gold medal winner Nicola Adams, Mary Kom settled for a bronze medal on this day in 2012. Six years on, Mary Kom recalled that unforgettable moment and reminisced about it on her official Twitter account. "I love the winning, I can take the losing, but most of all I Love to play...Unforgettable day of my life. #olympicmedalist #London2012 #happytime #HappyDay #WorkHard #ProudIndian", she captioned on Twitter. Adams had dashed Mary Kom's hopes of making it to finals after she outclassed her Indian opponent 11-6 in the women's flyweight (51kg) semifinal.

"I love the winning, I can take the losing, but most of all I Love to play"...Unforgettable day of my life. #olympicmedalist #London2012 #happytime #HappyDay #WorkHard #ProudIndian pic.twitter.com/J6isuQwz1z

Last week, the five-time world champion Mary Kom decided to opt out of the Indian boxing squad for the 2018 Asian Games. Instead of Mary, fellow Manipur star Sarjubala Devi will represent India in the women's 51 kilogram category at the Asiad.

"Sarjubala Devi defeated Pinki Rani in the selection trial to take the final spot in the squad. Both the boxers had earned equal points and share of wins in the last two months and the trial was organised to finalize the last name in the squad," the BoxingFederation of India (BFI) said in a statement on Friday. "Sarjubala Devi dominated in the trial match and won with rather ease to log in her name on the Asian Games roster."

Comments
Topics mentioned in this article
Mary Kom Boxing
Get the latest updates on T20 World Cup, check out the T20 World Cup Schedule and Live Score . Like us on Facebook or follow us on Twitter for more sports updates. You can also download the NDTV Cricket app for Android or iOS.