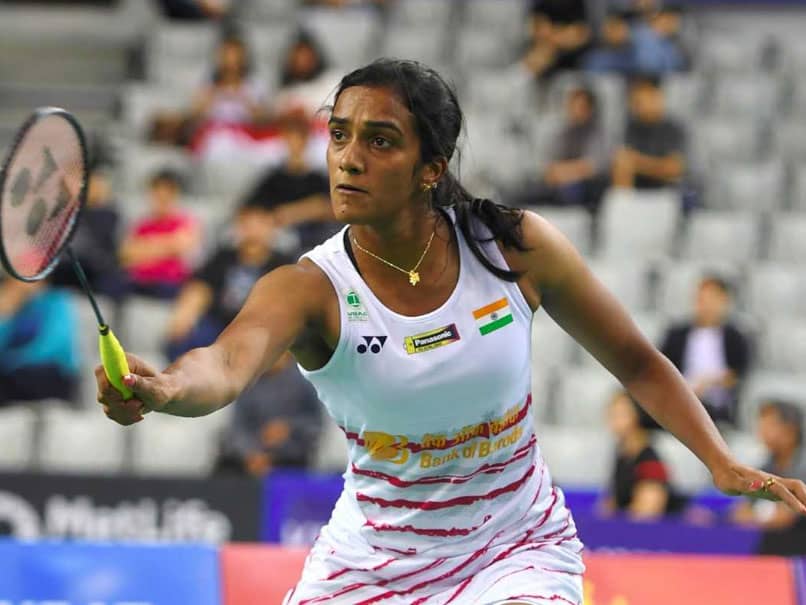 Indian shuttler PV Sindhu on Friday eased past her Malaysian rival Soniia Cheah to enter the semi-finals of the Thailand Open 2018. Sindhu outclassed Cheah 21-17 21-13 in straight games in the quarter-final match. Soniia had defeated Sindhu when they last met in 2011 at the U-19 Asia Youth Championships. With this win, Sindhu avenged her 2011 loss to Cheah. Sindhu will now face Gregoria Mariska Tunjung of Indonesia in the semis, who defeated Canada's Michelle Li to advance. Incidentally, Sindhu also remains the only Indian representative in the tournament after HS Prannoy, Parupalli Kashyap and the men's doubles pair of Manu Attri and B Sumeeth Reddy fell in the Round of 16. Second-seeded Sindhu, the Olympic 2016 silver medallist, had crushed Hong Kong's Yip Pui Yin 21-16, 21-14 in her pre-quarterfinal clash.

Prior to Sindhu's pre-quarters match, all of India's competitors lost one by one. The mixed doubles pair of Satwiksairaj Rankireddy and Ashwini Ponnappa suffered a tame defeat against Japan's Yuki Kaneko and Mayu Matsumoto, who took only 29 minutes to prevail 21-11, 21-16. Then, fourth seed Prannoy lost to Indonesian qualifier Sony Dwi Kuncoro in a shocking 18-21, 14-21 in 35 minutes, while 2012 Olympian Kashyap went down fighting to Japanese Kanta Tsuneyama. The Japan won 21-18, 18-21, 21-19 in an hour and eight minutes. The men's singles pair of Manu-Sumeeth had lost to Japanese combine of Hiroyuki Endo and Yuta Watanabe 24-22, 13-21, 19-21 in an hour and six minutes.