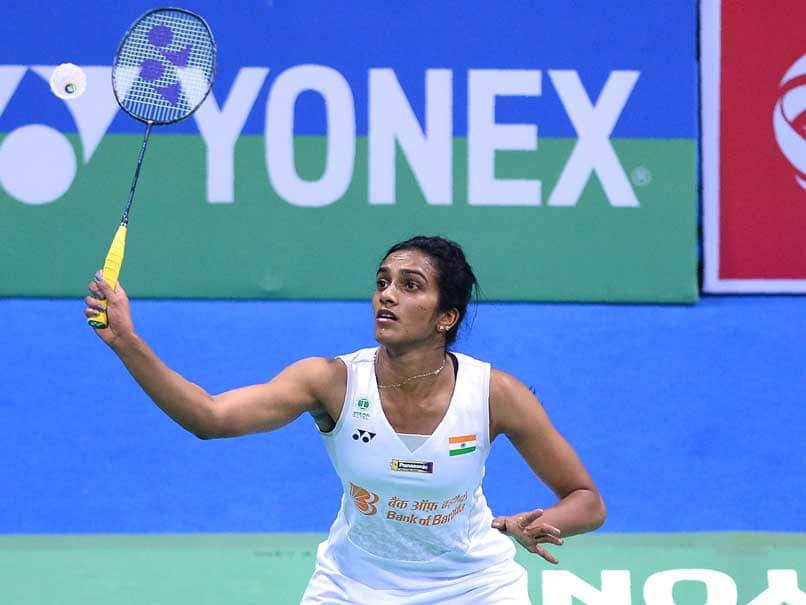 PV Sindhu was the only Indian to survive the pre-quarterfinals of the Thailand Open badminton tournament. HS Prannoy, Parupalli Kashyap and the men's doubles pair of Manu Attri and B Sumeeth Reddy fell in the Round of 16 on Thursday. Second-seeded Sindhu, the Olympic 2016 silver medallist, crushed Hong Kong's Yip Pui Yin 21-16, 21-14 in 37 minutes to set-up a quarter-final against Malaysian Soniia Cheah. Sindhu has taken a 4-0 advantage in career meetings against Yip. The Indian's opponent on Friday, Soniia, had defeated Sindhu when they last met in 2011 at the U-19 Asia Youth Championships. In 2010 at the World Junior Championships, Sindhu had got better of the Malaysian. Meanwhile, a big upset took place in the women's singles category when Aya Ohori of Japan stunned compatriot eight seed Sayaka Sato with a 9-21, 21-19, 21-18 victory in 49 minutes.

Sindhu's was last on the day from the Indian squad at the Nimibutr Stadium. Prior to her, all of India's competitors lost one by one. The mixed doubles pair of Satwiksairaj Rankireddy and Ashwini Ponnappa suffered a tame defeat against Japan's Yuki Kaneko and Mayu Matsumoto, who took only 29 minutes to prevail 21-11, 21-16.