The Indian challenge at the Indonesia Open ended with HS Prannoy and PV Sindhu losing in straight games. 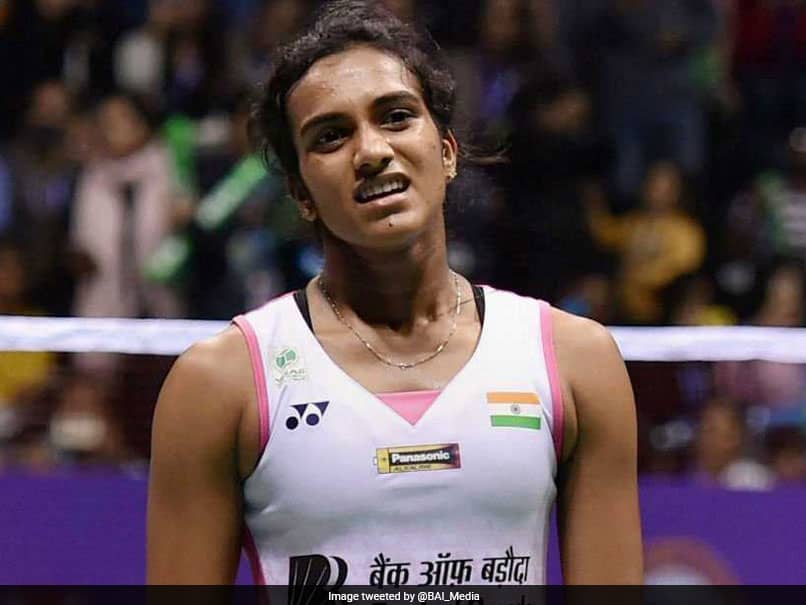 The Indian challenge at the Indonesia Open was over after India's HS Prannoy and PV Sindhu lost in their respective men's and women's singles quarter-final match on Friday. Prannoy suffered a straight-game loss to All-England champion Shi Yuqi of China. The eight-seeded Indian, who went in the match with a 1-3 head-to-head count against his Chinese counterpart, lost the match 17-21, 18-21 in a match that lasted 39 minutes. Sindhu, on the other hand, lost to HE Bingjiao of China 14-21, 15-21, in a match that lasted only 37 minutes.

In the men's singles match, Prannoy never looked threatening in the game as his opponent did not let him take easy points and maintained a comfortable lead at all times of the match.

Prannoy, however, tried coming to come back in the game but ended up losing the first game 17-21.

The second game wasn't different than the first one as Shi Yuqi led Prannoy 11-8 at the break. The Indian, after the break, managed a comeback as he narrowed the game to 16-17 and then drew level at 18-18. But eventually lost the game 18-21.

In the women's singles match, Sindhu went in the match with a 5-4 head-to-head count against Bingjiao. The Chinese had a comfortable lead in game one and did not let India's Sindhu settle.

Sindhu drew level twice in the first game before trailing her opponent 10-11 at mid-break. However, after the break, Bingjiao upped her ante by taking six points in a row and eventually winning the game 21-14.

In the second game, Sindhu gave away a comfortable lead of 6-3 as Bingjiao drew level at 7-7, which in turn, saw Bingjiao lead Sindhu 11-8 at mid-break.

Comments
Topics mentioned in this article
PV Sindhu HS Prannoy Badminton
Get the latest updates on IPL 2021, IPL Points Table , IPL Schedule 2021 , live score . Like us on Facebook or follow us on Twitter for more sports updates. You can also download the NDTV Cricket app for Android or iOS.