PV Sindhu advanced to the pre-quarterfinals of women's singles after registering a win over Thailand's Pornpawee Chochuwong 21-15, 19-21, 21-13. 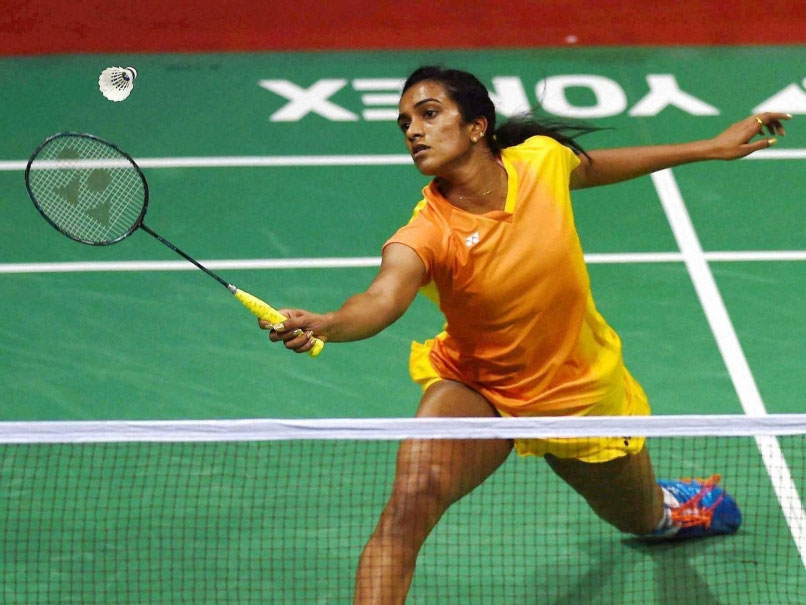 PV Sindhu will face Japan's Aya Ohori in the next round.© PTI

Rio Olympics silver medalist P.V. Sindhu was the lone bright spot in an otherwise disappointing day for India at the Indonesia Open badminton tournament on Wednesday. Barring Sindhu, who advanced to the pre-quarterfinals of women's singles after registering a win over Thailand's Pornpawee Chochuwong 21-15, 19-21, 21-13, all the other Indian shuttlers, including World No.7 Kidambi Srikanthcrashed out. Sindhu the World No.3 overcame a stiff challenge from the Thai shuttler before pocketing the affair 21-15, 19-21, 21-13. The Hyderabadi will now face Japan's Aya Ohori on Thursday. On Thursday, London Olympics bronze medallist Saina Nehwal will also be in action in the pre-quarters, where the former World No.1 will be up against Chinese Chen Yufei.

Meanwhile, in another women's singles match on Wednesday, young Vaishnavi Reddy Jakka failed to put up a fight against Denmark's Line Hojmark Kjaersfeldt before going down in straight games 12-21, 10-21.

The script was similar in the doubles competition too, with the men's double duo of B. Sumeeth Reddy and Manu Attri went down to China's Zhang Nan and Liu Cheng 21-15, 15-21, 17-21.

Comments
Topics mentioned in this article
Badminton PV Sindhu Kidambi Srikanth
Get the latest updates on IND vs NZ 2021, check out the Schedule and Live Score . Like us on Facebook or follow us on Twitter for more sports updates. You can also download the NDTV Cricket app for Android or iOS.