PV Sindhu on Tuesday entered the second round of the ongoing French Open after outclassing Canada's Michelle Li in straight games. 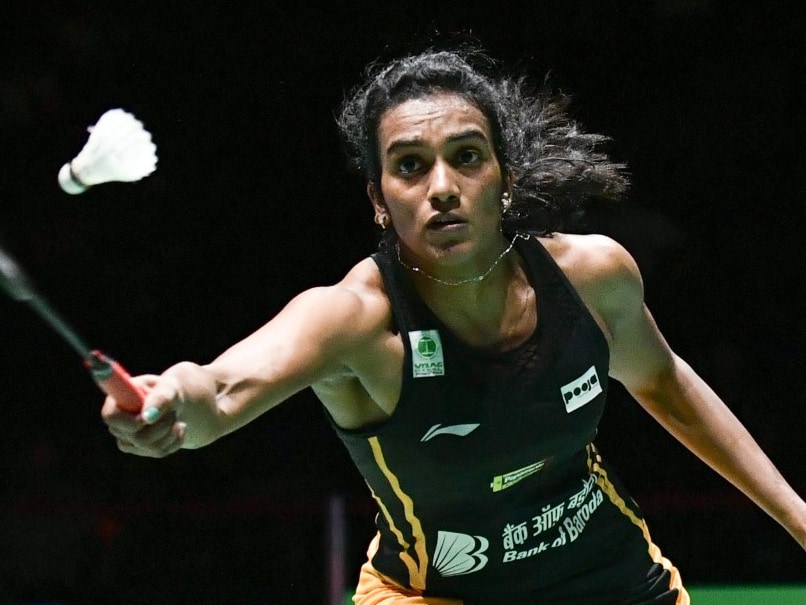 Ace Indian shuttler PV Sindhu on Tuesday entered the second round of the ongoing French Open after outclassing Canada's Michelle Li in straight games. Sindhu convincingly defeated her opponent 21-15, 21-13 in the 44-minute affair. The Indian wrapped up the first game with ease in just 20 minutes and continued to dominate the Canadian in the next game too. Sindhu, who earlier this year became the first Indian to win gold in the BWF World Championships, has been out-of-form as she has failed to cross the second round in three tournaments -- China Open, Korea Open and Denmark Open recently.

Earlier in the day, shuttler Subhankar Dey also advanced to the second round of the tournament in the men's singles event.

Dey made a comeback against Indonesia's Tommy Sugiarto after facing a 15-21 defeat in the first game. He won the second game 21-14 before also clinching the third game 21-17.

Saina Nehwal and Parupalli Kashyap will play their first-round matches of the tournament on Wednesday.

Comments
Topics mentioned in this article
PV Sindhu Saina Nehwal Parupalli Kashyap Badminton
Get the latest updates on Olympics 2020, Olympics 2020 Medal Tally, Live Cricket Score . Like us on Facebook or follow us on Twitter for more sports updates. You can also download the NDTV Cricket app for Android or iOS.