PV Sindhu and Saina Nehwal crashed out of Korea Open in the first round. 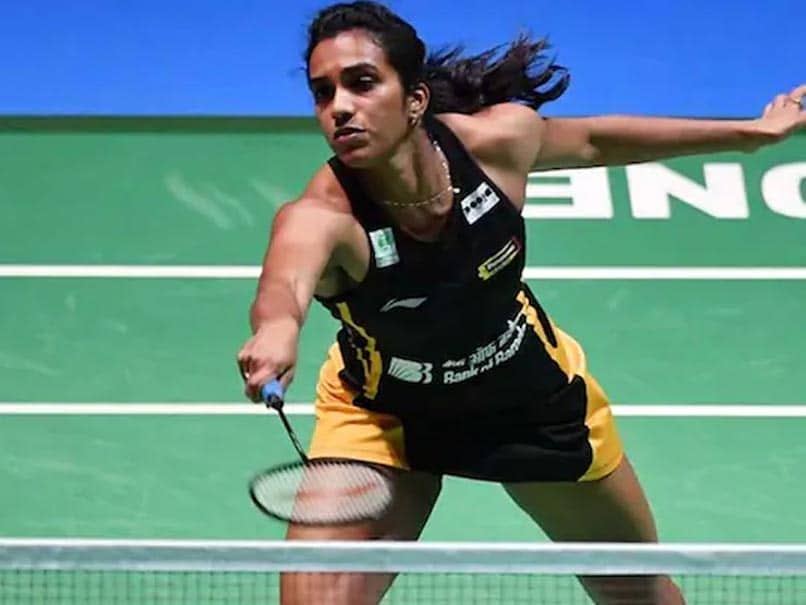 PV Sindhu lost her first round match of the Korea Open.© AFP

Parupalli Kashyap was the lone Indian to survive in the singles event after star shuttlers P V Sindhu, Saina Nehwal and B Sai Praneeth made first round exits at the Korea Open badminton tournament on Wednesday. Kashyap registered a comfortable 21-16 21-16 over Lu Chia Hung of Chinese Taipei in a men's singles match match that lasted 42 minutes.

The first round casualties for India included World Champion Sindhu, who bowed out of the tournament after going down 7-21 24-22 15-21 at the hands of USA's Beiwen Zhang, Sai Praneeth and Saina -- both retired hurt in their respective first round matches.

World Championships bronze-medallist Sai Praneeth was trailing 9-21 7-11 when he conceded the match to fifth-seeded Anders Antonsen of Denmark due to an ankle injury.

London Olympic bronze medallist Saina was trailing 21-19, 18-21 and 1-8 against South Korea's Kim Ga Eun when she was forced to retire.

Saina's husband and personal coach Kashyap said she retired because of gastroenteritis problem.

"It seems she had a relapse of the gastroenteritis that bothered her early in the year. She was feeling dizzy and vomited yesterday. In fact, she went to the stadium straight from the hospital today," he said.

"Still she could have won but when it went to three games, she didn't have anything left in her tank. We need to check with the doctor when we go back. It has been a difficult year for her." Saina had a 2-0 head-to-head record against Eun in their previous matches.

Saina has had a tough year owing to injuries. She won the Indonesia Open at the beginning of the season but has struggled since then. At the China Open Super 1000 event last week, she made a first-round exit.

Sindhu also seems to be facing a rough patch after the high of winning the World Championships. The Olympic silver-medallist was knocked out of the China Open by Thailand's Pornpawee Chochuwong in the second round last week.