PV Sindhu Takes A Dig At Critics, Hopes No One Questions Her Previous Final Losses

PV Sindhu had lost in the semifinal of the All England Open and bagged a silver in the Commonwealth Games, earlier this year. 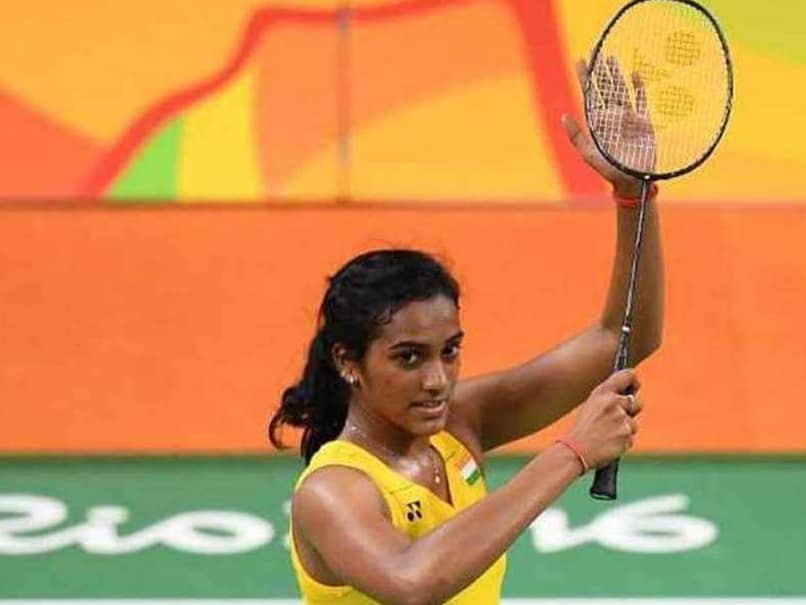 PV Sindhu ended the year on a high defeating Nozomi Okuhara of Japan to clinch the BWF World Tour Finals title on Sunday. The championship title in the World Tour Finals is also her first of the year after she won a silver at the 2018 Commonwealth Games and lost the semi-final against Akane Yamaguchi at the All England Open. However, after Sindhu's historic win on Sunday, the 23-year-old was hopeful that questions related to her near-misses in tournament finals will not be put to her again.

The 2016 Olympic silver medallist Sindhu also said that she has now clinched a gold medal in a major tournament and she is proud of it.

"I am the winner. No one can say I don't win in finals, I have won the gold and this win is really special to me."

"Somewhere people are always asking the same question, I think the question won't come again to me, asking why all the time come to the final and losing it. Infact, I would say now that I have won a gold and I'm really very proud of it," the Hyderabadi player said in the post-match interview.

Stressing further on her victory, Sindhu said it will go down as one of her most memorable wins and she is happy to end the year on a "beautiful note".

"I have no words, this is my first win in this year, everytime I feel like coming to final and winning it but this will be the most memorable I would say, because I think it was a really good game and I'm really very proud. The year has ended on a very beautiful note," Sindhu added.

Sindhu remained unbeaten in the BWF World Tour Finals 2018. One of the highlights in the championship also came during her victory over World No.1 Tai Tzu Ying.

In the final, Sindhu edged past Okuhara 21-19, 21-17 to become the first Indian to win the season-ending tournament.