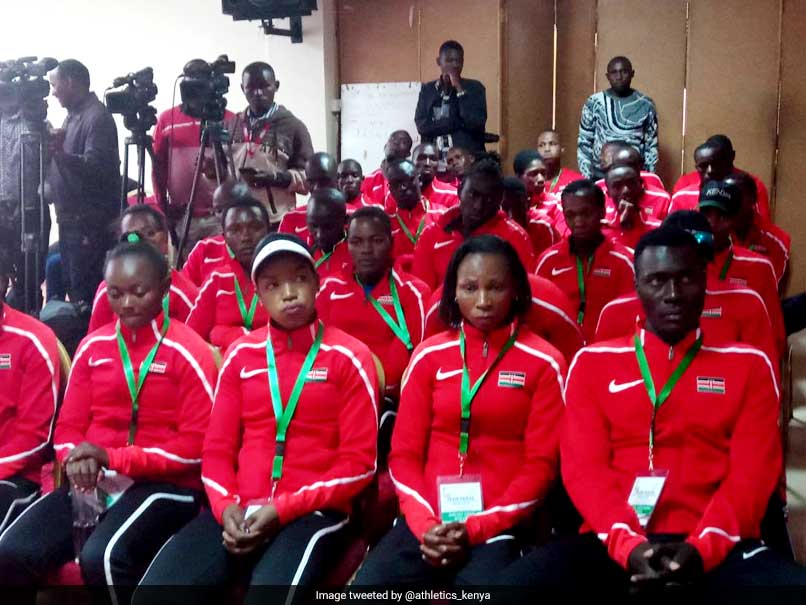 Kenya and Ethiopia have lost talented runners to rich countries in Asia, Europe and the USA.© Twitter

Kenya's struggle to stop young athletes switching nationality to represent oil rich Arab countries has been given a boost after the world athletics governing body, IAAF's Council agreed to have a minimum three-year waiting period before an athlete may transfer to represent another team. Athletics Kenya President Jack Tuwei has since lauded the move by IAAF Council, which met on Friday in Buenos Aires, saying it will help develop young talent in the country, reports Xinhua news agency. "We have been losing so many young athletes. One moment they are running in school competitions in Kenya, the next they are lining up against Kenyans in major championships," Tuwei said on Saturday in Nairobi.

The IAAF Council also passed that athletes will have to be vetted by a review panel to make determinations on the credibility of applications to switch nationality.

This will require the provision of evidence that countries are offering full citizenship and associated rights.

"There is a provision that an athlete can transfer only once and that no transfers take place before the age of 20," said IAAF.

Kenya and Ethiopia have lost a horde of talented runners to rich countries in Asia, Europe and the United States. Some of these athletes include current World Steeplechase champion Ruth Jebet now running for Bahrain, and Paul Chelimo (USA).

In February last year, the IAAF Council froze the transfer of allegiance rule so it had time to develop a solution to the growing problem of athlete trafficking.

With the continental championships approaching in the next few weeks - Africa will host its own in Asaba, Nigeria from Aug 1-5 -- the IAAF Transfer of Allegiance Review Panel will endeavour to process those that have been held in the system as quickly as possible.

"Athletes and member federations will be required to complete new paperwork and sign a declaration before their case is reviewed by the panel. No athlete is able to confirm they have transferred to another territory or country until the review panel has made a final decision," said IAAF.