Andersen said that for Russia to be reinstated, ideally at the IAAF Council's next meeting in Monaco in December after a WADA meet in September, three demands must be met. 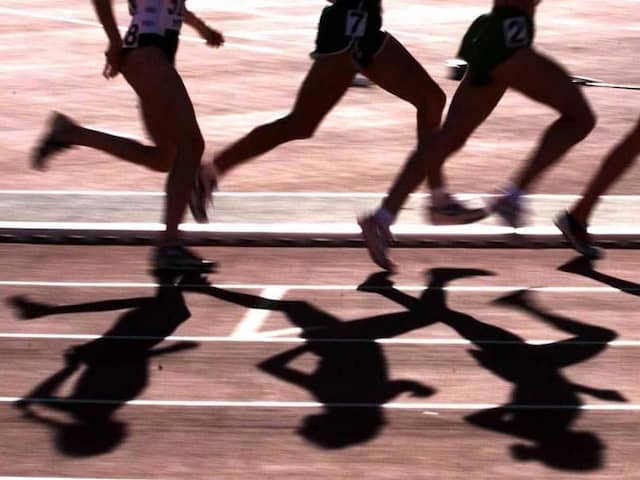 Russia was accused in a WADA report in 2016 of widespread state-sponsored doping.© AFP

The governing body of world athletics on Friday maintained Russia's ban from track and field over mass doping, just 10 days before the start of the European Championships in Berlin. "The IAAF Council unanimously adopted the resolution that RUSAF (the Russian athletics federation) not be reinstated at this time," said Rune Andersen, head of the IAAF's Russian taskforce team. Andersen, however, said there had been "a lot of meaningful engagement from RUSAF", which has made "significant improvement" in meeting reinstatement requirements. "In some cases they have gone above and beyond what is required," the Norwegian said before adding that the conclusion remained that RUSAF not be reinstated at this time with further progress still to be made.

Andersen said that for Russia to be reinstated, ideally at the IAAF Council's next meeting in Monaco in December after a WADA meet in September, three demands must be met.

Firstly, RUSAF must pay for the costs incurred by the IAAF in the wake of the doping scandal, notably the establishment of the taskforce.

The Russian Anti-Doping Agency RUSADA must also be reinstated by the World Anti-Doping Agency (WADA), with a key requirement being the acknowledgement by Moscow that ministry of sport officials orchestrated the doping of Russian athletes.

And finally, Russian authorities must give access to doping tests carried out at RUSADA's Moscow laboratory between 2011-15.

IAAF president Sebastian Coe added: "Progress has been made in key areas. There are still some gaps to be filled.

"We have brought about change and it's change that is very viable. But we weren't yet at that point where every element of that (reinstatement) criteria had been met."

Russia was accused in a WADA report in 2016 of widespread state-sponsored doping. Its athletics team was barred from that summer's Rio Olympics and also missed the IAAF World Championships in London a year later.

A number of Russian athletes, however, have been granted permission by the International Association of Athletics Federations (IAAF) to compete as neutrals after meeting the exceptional eligibility criteria, essentially demonstrating that they've come through transparent anti-doping testing.

Russia had also been banned from the Olympic movement over the doping scandal culminating at the 2014 Russian-hosted Sochi Winter Games.

A team of 168 Russians competed in this year's Pyeongchang Winter Games under the neutral banner of "Olympic Athletes from Russia", although a Russian curling medallist tested positive for a banned substance.

The International Olympic Committee then lifted its ban on Russia at the end of the Pyeongchang Olympics.