IAAF World Indoor Championships: History Made As Every Athlete In 400m Heat Is Disqualified

There was a shock in the men's 400m as all runners in the third heat of six, including two top favourites, were disqualified. 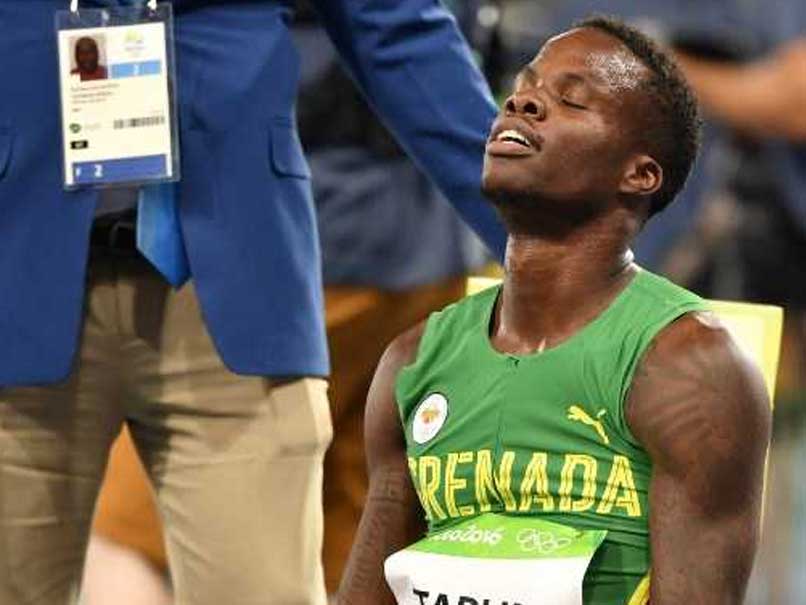 Confusion reigned supreme as a few athletes participating in the IAAF World Indoor Championships got on to the wrong side of history. There was a shock in the men's 400m as all runners in the third heat of six, including two top favourites, were disqualified. This was the first time every athlete has been disqualified from a heat at a major championships. That heat didn't start well when world indoor silver medallist and outdoor bronze medallist Abdalleleh Haroun of Qatar was sent packing after jumping the start gun by some distance.

An entire 400m heat disqualified for lane violations?
Isn't it obvious that the one step rule needs to be modified?
The rule is ridiculous.
Absolutely, ridiculous. #wicbham2018 #IAAFWorlds pic.twitter.com/Blg5yrMD9f

When the race eventually started, Grenada's Bralon Taplin came through as winner, confirming the form that has seen him set the fifth fastest indoor time of all time when he clocked 44.88sec in College Station last month.

But the Grenadan, who said he was seeking redemption in Birmingham after finishing fourth in Portland, along with the other three finishers, Jamaica's Steven Gayle, Latvia's Austris Karpinskis and Alonzo Russell from the Bahamas, were then disqualified after all committed lane infringements.

Meanwhile, double Olympic sprint champion Elaine Thompson led a host of favourites through opening heats of the women's 60m at the world indoors.

Thompson has not come close to the 6.98sec she ran during the last indoor season, but the Jamaican looked more than comfortable as she came in second on the coattails of Ivory Coast's Marie Josee Ta Lou who won the heat in 7.17sec.

Ta Lou, world outdoor 100m and 200m silver medallist behind Thompson, has come in as one of the big favourites for the 60m title following victories in Torun and Glasgow.