Hassan Ali recently interacted with an Indian fan, who also clicked pictures with the star pacer 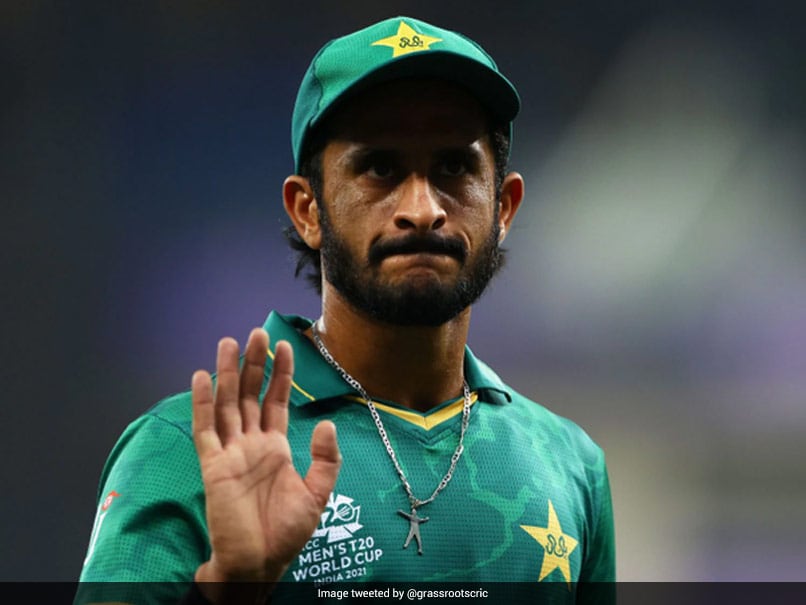 India got their Asia Cup campaign off to a winning start as the Rohit Sharma-led side defeated arch-rivals Pakistan by 5 wickets in a Group A match in Dubai. Despite the rivalry between the two nations, players from both camps were seen having a laugh with each other, after the game. Even fans from both nations are crazy to catch a glimpse of their cricketers. During Pakistan's recent training session, Hassan Ali recently interacted with an Indian fan, who also clicked pictures with the star pacer.

In a video posted on Youtube by paktv.tv, Hassan was also heard saying, "I love India" when the fan told him that Hassan himself had a big fan following in India.

Hassan was named as replacement for injured Pakistan pacer Mohammad Wasim Jr. However, he was not picked in the playing XI for the game against India.

In the match against Pakistan, Hardik Pandya produced a special all-round effort as India held nerves to pull off an exciting five-wicket win. Hardik (3/25 in 4 overs) showed his high value under extreme pressure as his well-directed short balls helped India bowl out Pakistan for 147. It should have been straight forward chase but India's experienced top-three faltered, putting extra pressure on the middle order.

Hasan Ali Asia Cup, 2022 Cricket
Get the latest updates on Fifa Worldcup 2022 and check out  Fifa World Cup Schedule, Stats and Live Cricket Score. Like us on Facebook or follow us on Twitter for more sports updates. You can also download the NDTV Cricket app for Android or iOS.