England lost by 251 runs to go 0-1 down in the five-match Ashes Test series against Australia. 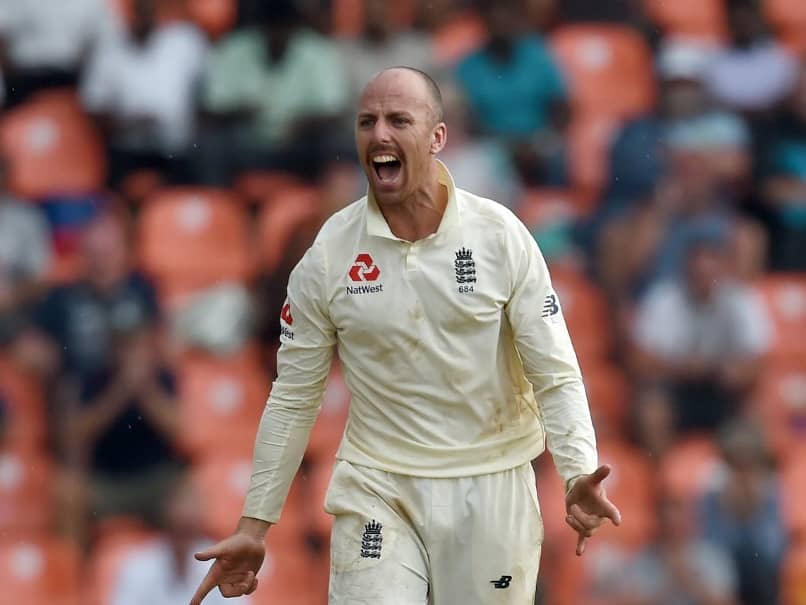 England have dropped Moeen Ali and recalled fellow spinner Jack Leach into a 12-man squad for the second Ashes Test against Australia at Lord's starting on Wednesday. Meanwhile World Cup-winner Jofra Archer could make his Test debut next week. Moeen was omitted after a miserable first Test at Edgbaston, which England lost by 251 runs on Monday to go 0-1 down in the five-match series.

The 32-year-old all-rounder only managed returns of 1-42 and 2-130 with the ball, while scoring just four runs in the match -- including a first-innings duck.

On both occasions, he was dimissed by Australia off-spinner Nathan Lyon, who has now claimed Moeen's wicket nine times in 11 innings.

Somerset left-armer Leach played his last Test against Ireland at Lord's a fortnight ago when he made a career-best 92.

England already knew they would be without James Anderson, their all-time leading Test wicket-taker, after the Lancashire paceman broke down with a calf injury after bowling just four overs at Edgbaston.

Fast bowler Olly Stone, who was in the squad for the first Test but did not play, has been ruled out with a back injury.

But England do have a potential stand-in for Anderson in Archer, who missed the first Test because of a side injury but has since proved his fitness in a second-team match for county side Sussex.

Jofra Archer The Ashes 2019 Cricket England vs Australia, 2nd Test
Get the latest updates on IPL 2021, IPL Points Table , IPL Schedule 2021 , live score . Like us on Facebook or follow us on Twitter for more sports updates. You can also download the NDTV Cricket app for Android or iOS.