World Cup winners England, set an imposing target of 398 to win, collapsed to 97/7 in the post-lunch session on the fifth and final day before being bowled out for 146. 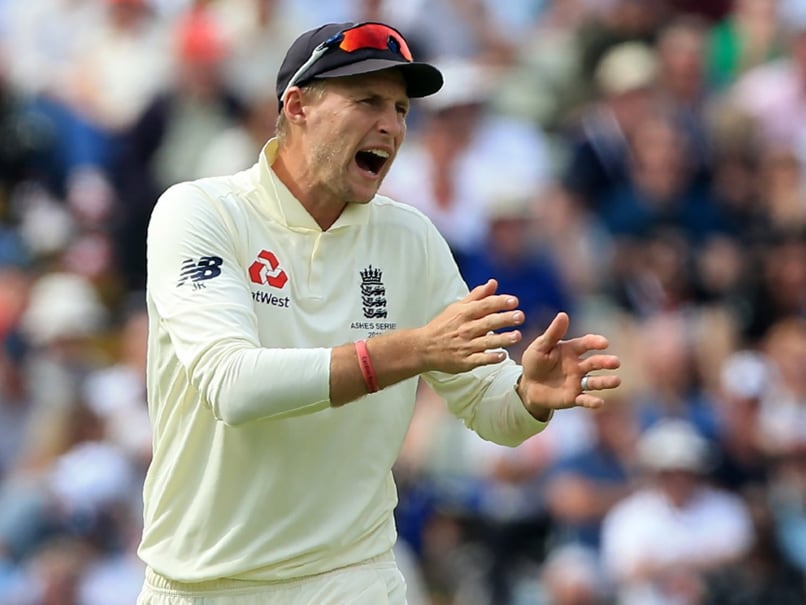 Joe Root described England's comprehensive 251-run defeat by Australia in the first Ashes Test at Edgbaston on Monday as "bitterly disappointing". World Cup winners England, set an imposing target of 398 to win, collapsed to 97/7 in the post-lunch session on the fifth and final day before being bowled out for 146. The match was a personal triumph for Australia's Steve Smith, who in his first Test since a 12-month ban for his role in a ball-tampering scandal, scored 144 and 142.

"It does hurt. It is bitterly disappointing," said captain Root. "We played really good cricket in the majority of the Test match. Credit to Australia. They fought hard to get back in it.

"(Steve Smith played) two brilliant innings. We have to keep working hard to get him out. Obviously it was hard that we lost Jimmy (Anderson) early on. These things happen. We have to take it on the chin and come back hard at Lords."

Australia capitalised on the absence through injury of Anderson, England's all-time leading Test wicket-taker, who only sent down four first-innings overs before breaking down with a calf problem that meant he did not bowl again in the match.

Speaking about Anderson's fitness, Root said: "It was a group decision to select him. He passed all of the fitness tests. It is one of those freak things that happen in cricket. It is disappointing. We have got to respond to that and get things right."

England will return to Lord's for the first time after lifting the World Cup trophy last month when the second Test starts on August 14.

Edgbaston, Birmingham The Ashes 2019 Cricket England vs Australia, 1st Test
Get the latest updates on Fifa Worldcup 2022 and check out  Fifa World Cup Schedule, Stats and Live Cricket Score. Like us on Facebook or follow us on Twitter for more sports updates. You can also download the NDTV Cricket app for Android or iOS.