Thomas Meunier (4th) and Eden Hazard (82nd) scored for Belgium against England in the third place playoff match on Saturday. 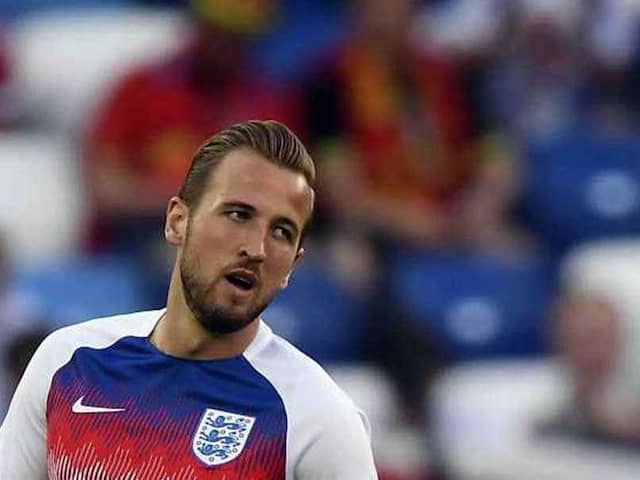 England lost 0-2 against Belgium in the third-place playoff match on Saturday.© AFP

England lost to Belgium 0-2 in the third place playoff match at the FIFA World Cup on Saturday. The campaign for the English ended on a poor note as the Harry Kane-led side conceded two goals in fourth and 82nd minute of the game against Belgium. Post the loss, the England skipper admitted that his team could have done better against the Belgians in their final encounter of the tournament. "Today showed that there's still room for improvement and we've said that all along," Kane said while addressing the media after the match.

"We're not the finished article and we can get better. We don't want to wait another 28 years for another World Cup semifinal. This is the level that we want to stay at now," the Tottenham Hotspur forward said.

Kane, who leads the scoring charts for England with six goals, also said he regretted not having scored since the round of 16 against Colombia.

Belgium controlled most of Saturday's game, starting with an early goal from Thomas Meunier just four minutes into the match, and despite England's attempt at a second-half comeback, Eden Hazard sealed the win with a goal in the 82nd minute.

In the semifinal, England squandered a 1-0 lead against Croatia to lose 1-2, with the winner coming in extra time.

Belgium on the other hand lost to France 0-1 as Samuel Umtiti's goal in the 51st minute took the French to the World Cup 2018 final.

The final between France and Croatia will be held at the Luzhniki Stadium in Moscow on Sunday at 20:30 IST.

Belgium 2018 FIFA World Cup Belgium vs England, 3rd Place Playoff Harry Kane Eden Hazard France vs Croatia, Final
Get the latest Cricket news, check out the India cricket schedule, Cricket live score . Like us on Facebook or follow us on Twitter for more sports updates. You can also download the NDTV Cricket app for Android or iOS.