Vinesh Phogat won the bronze medal in the Asian Wrestling Championships in the 53 kg category by defeating Qianyu Pang from China 8-1. 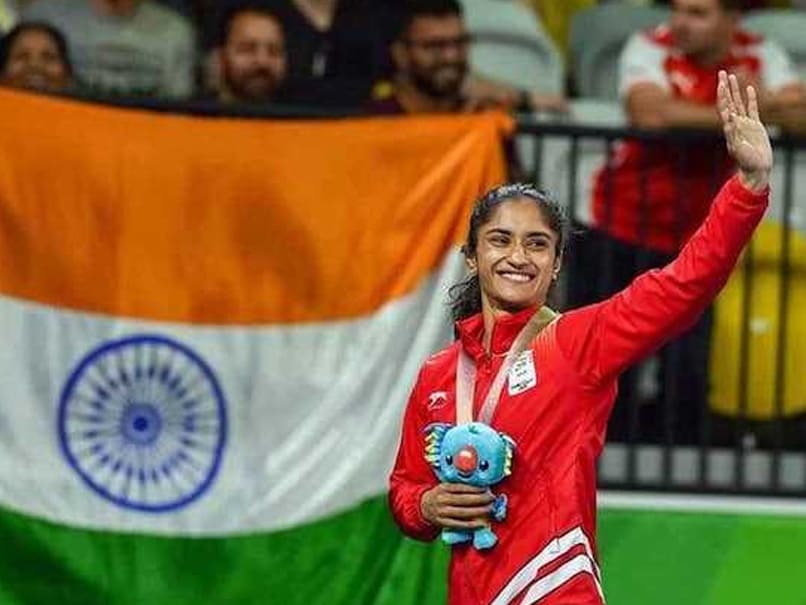 Vinesh Phogat, who comes from an illustrious wrestling background with cousins Geeta Phogatand Babita Kumari, themselves being medallists in the Commonwealth Games, became the first female Indian wrestler to win gold medals in the 2018 Commonwealth Games and the Asian Games.

She was also nominated for the Laureus World Sports Awards in 2019, a first for an Indian athlete.

Comments
Topics mentioned in this article
Wrestling Other Sports
Get the latest updates on Olympics 2020, Olympics 2020 Medal Tally, Live Cricket Score . Like us on Facebook or follow us on Twitter for more sports updates. You can also download the NDTV Cricket app for Android or iOS.