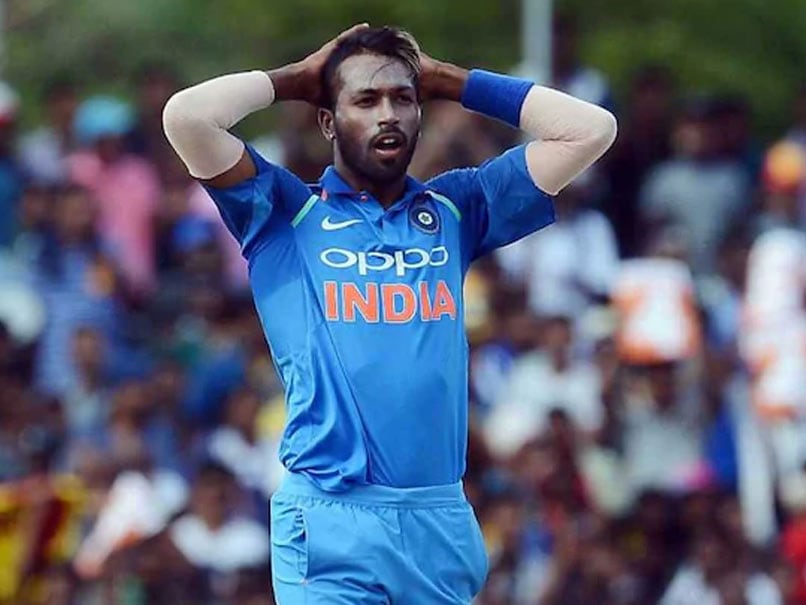 Yuvraj Singh feels that all-rounders will be very effective in the 2019 World Cup in England and Wales and Hardik Pandya will provide the Indian cricket team with an advantage as he is one of the best all-rounders in the game. The 37-year old Yuvraj thinks that with the rules in the World Cup, where a maximum of four fielders will be allowed outside the 30-yard circle between overs 10 to 40, players who can contribute with the bat as well as the ball will carry more importance.

"It's a five-fielder rule and part-timers don't get away with that kind of bowling, it's going to be tough to bowl the sixth bowler," Yuvraj told Reuters.

"But if you go with five (frontline) bowlers, then you know somebody has to bowl four to five overs maximum. If somebody is not bowling well, then someone has to chip in."

Yuvraj Singh is confident that the bowling all-rounder can execute his job when the World Cup starts off from May 30, similar to the role Yuvraj played to perfection in the 2011 World Cup.

"I was actually having this conversation with him," the left-handed batsman said of his Mumbai Indians (MI) team-mate Hardik Pandya.

"I told him that 'you have a great chance of performing really well with the ball and bat', the kind of form he is in at the moment. Definitely, the way he is batting at the moment, it is phenomenal and I hope he carries that form.

"He has been bowling well in patches but as I said it is all about how you handle the pressure... I just hope that Hardik has an awesome tournament."

After going through the most difficult period of his career in recent times, during which he had to deal with injuries and controversies off the field, Pandya has been back to his best in this year's Indian Premier League.

India's wrist-spin duo of Yuzvendra Chahal and Kuldeep Yadav has had lot of success in the recent past and Yuvraj implored the Virat Kohli-led side to include two spinners in their side during the quadrennial tournament.

"I feel we need to go with our strength," Yuvraj added.

"Our strength is that our spinners have been successful against South Africa, Australia and England and we should go with that. I would say go with our four best bowlers and fifth is Hardik."

Recalling India's exit from the 2007 World Cup in West Indies when the side were eliminated at the group stage, having lost two out of three matches, Yuvraj felt the new format would allow teams a shot at redemption.

"Playing everybody and nine games will definitely be tougher (but) it's actually going to work in both ways," he said.

India Cricket Team World Cup 2019 Cricket
Get the latest updates on IPL 2021, check out the IPL 2021 Schedule and Indian Premier League Live Score . Like us on Facebook or follow us on Twitter for more sports updates. You can also download the NDTV Cricket app for Android or iOS.