With this win Sri Lanka jumped to fifth place in the World Cup points table and are now just two points adrift of hosts England. 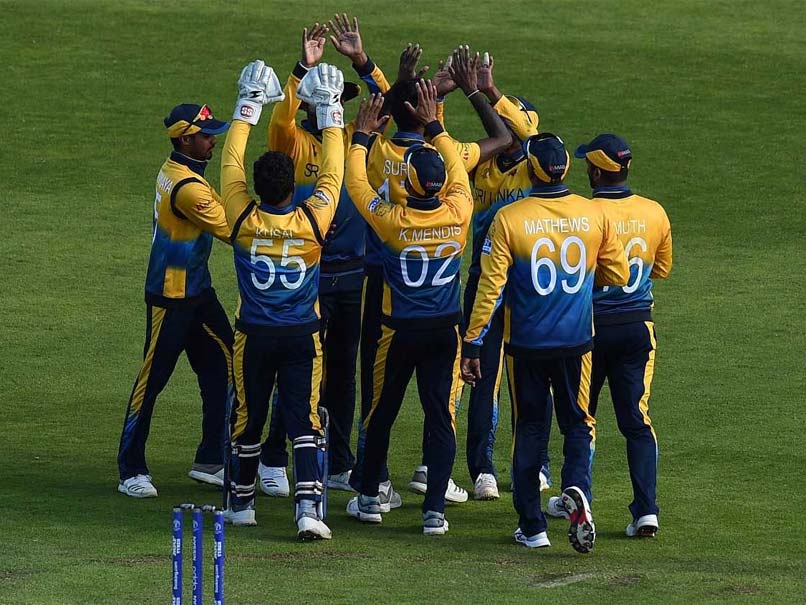 Virender Sehwag, former India opener, believes Sri Lanka's win over World Cup 2019 hosts England at Headingley on Friday has instilled new life in cricket's showpiece event, throwing the tournament wide open with teams in the middle of the table also having a fair chance of progressing to the semi-final stage. With this win Sri Lanka jumped to the fifth place in the World Cup points table and are now just two points adrift of pre-tournament favourites England who are in third place with eight points from six matches.

Taking to Twitter, Sehwag wrote: "Excellent performance from Sri Lanka to beat England. England have India, Australia and New Zealand to play with and will have to win 2 out of these 3. World Cup is alive #EngvSL."

Excellent performance from Sri Lanka to beat England.
England have India, Australia and New Zealand to play with and will have to win 2 out of these 3.
World Cup is alive #EngvSL

For England, Ben Stokes remained not out on 82 off 89 balls, his fighting innings laced with seven fours and four sixes, as he tried hard to stage a miraculous comeback with No. 11 Mark Wood (0). But in the end, Stokes failed to get his team over the line as Wood nicked Nuwan Pradeep (1/38) to the wicketkeeper in the 47th over.

England were 186/9 with 47 runs still to get when Wood joined Stokes in the middle. Stokes did brilliantly well not to expose him in Malinga's last over and then smashed Udana for two consecutive sixes in the 46th over and then hit two back-to-back fours off Pradeep in the next.

Trusting Wood would to block the last ball of the over, Stokes took a single. But as it turned out, the fast bowler could not stave off the Lankan surge as the 1996 champions erupted in joy.

The 35-year old Malinga is now the second Sri Lankan after Muttiah Muralitharan (68) to join the club - with Glenn McGrath (71) and Wasim Akram (55) being the other bowlers.

With the victory, Sri Lanka moved to fifth place with six points from six games while England remained third with eight in their kitty from six outings.

Chasing a modest 233 for victory, England kept losing wickets at regular intervals from the beginning with Malinga creating havoc and keeping the Lankans in the game.

Headingley, Leeds World Cup 2019 Cricket England vs Sri Lanka, Match 27
Get the latest updates on ICC T20 Worldcup 2022 and CWG 2022 check out the Schedule, Live Score and Medals Tally. Like us on Facebook or follow us on Twitter for more sports updates. You can also download the NDTV Cricket app for Android or iOS.