Rishabh Pant Could Have Been India's X-Factor At World Cup, Says Ponting 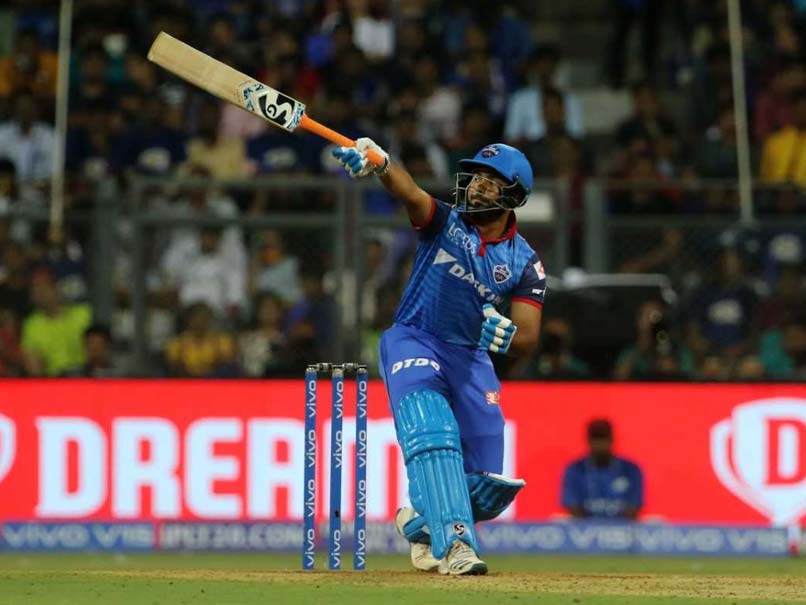 Rishabh Pant, who has been excluded from India's 15-man squad for World Cup 19, should have been included and also been one of the names in the playing XI, said Delhi Capitals (DC) coach Ricky Ponting. Speaking at the pre-match press conference on the eve of the IPL match between DC and Mumbai Indians, Ponting said, "I was surprised that Pant was left out of the India squad. I thought he would be in and he would be in the starting eleven. I thought someone like him batting at four or five could have been that X factor and the difference between India and the other teams."

Ponting said he met Pant on Monday night, hours after Dinesh Karthik was preferred over the 21-year-old for the reserve wicketkeeper's slot.

"I had a quick chat with him. He seems to have taken it pretty well. There is no doubt that he is disappointed, he would have loved to be in that squad but the thing he still has to remember is, potentially, he will get the opportunity to play in three to four World Cups," Ponting said.

Ponting had nothing but words of encouragement for the young star, saying that the World Cup snub would spur him on to play even better for the rest of the IPL season.

"One thing we know about Indian cricket is that there is a lot of depth around in batting and this time Rishabh has missed out. Knowing what he is like and the talent he has, I would be surprised if he doesn't play in at least three World Cups before his career is over" Ponting added.

Delhi Capitals IPL 2019 Rishabh Pant Ricky Ponting World Cup 2019 Cricket
Get the latest updates on IND vs NZ 2021, check out the Schedule and Live Score . Like us on Facebook or follow us on Twitter for more sports updates. You can also download the NDTV Cricket app for Android or iOS.