Rishabh Pant and Ambati Rayudu were left out of the India World Cup 2019 Team. 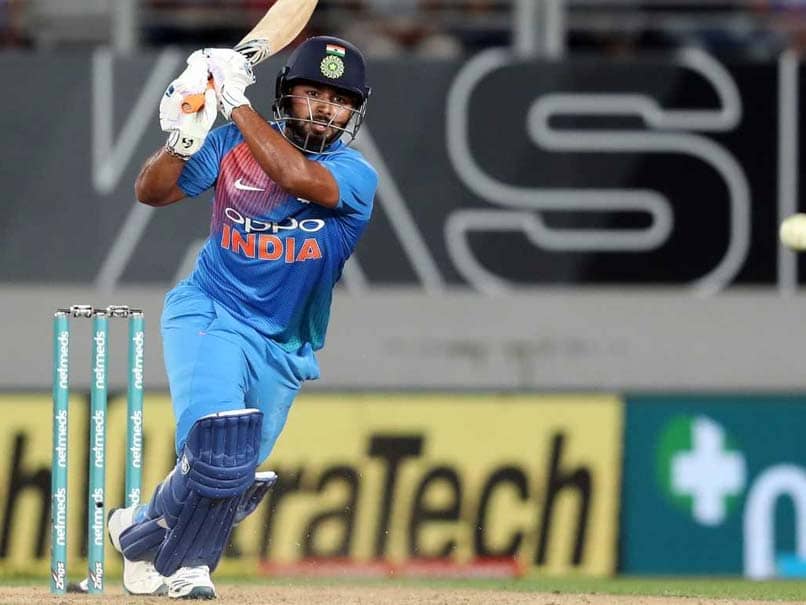 Rishabh Pant and Ambati Rayudu's exclusion from the squad had created quite a stir on Monday.© AFP

Rishabh Pant and Ambati Rayudu, who were excluded from India's 15-member squad for World Cup 2019, were named among the standbys on Wednesday. Pace bowler Navdeep Saini also found a place in the list of three back-ups for the mega-event starting in England and Wales on May 30. "Just like ICC Champions Trophy, we have three standbys. Rishabh Pant and Ambati Rayudu are the first and second standbys while Saini is the bowler in the list. So if anyone gets injured, as per requirement, one of the three will be going," a senior BCCI official told PTI on Wednesday.

Pant and Rayudu's exclusion from the squad had created quite a stir on Monday. While Sunil Gavaskar called Pant's omission surprising, the snub to Rayudu was questioned by Gautam Gambhir.

Dinesh Karthik, 33, was given the second wicketkeeper's slot over the rising 21-year-old star, ending days of speculation over the role.

While Khaleel Ahmed, Avesh Khan and Deepak Chahar will be travelling with the team purely as net bowlers, they can also be drafted in if the management feels so.

"Khaleel, Avesh and Deepak are not designated standbys. In case of bowlers, that possibility is there but when it comes purely to batsmen, it will be either Rishabh or Rayudu," the official said.

India, ranked number two behind England in one-day games, reached the semi-finals of the 2015 World Cup where they lost to Australia.

India are scheduled to play their opening World Cup match on June 5 against South Africa in Southampton.

Ambati Rayudu Navdeep Saini World Cup 2019 Cricket
Get the latest updates on India vs England Series, India vs England , live score and IPL 2021 Auction . Like us on Facebook or follow us on Twitter for more sports updates. You can also download the NDTV Cricket app for Android or iOS.