Michael Vaughan Asks Sanjay Manjrekar To Unblock Him, But With A Hilarious Meme

Sanjay Manjrekar and Michael Vaughan have been in a Twitter spat for a while, to the amusement of all followers. 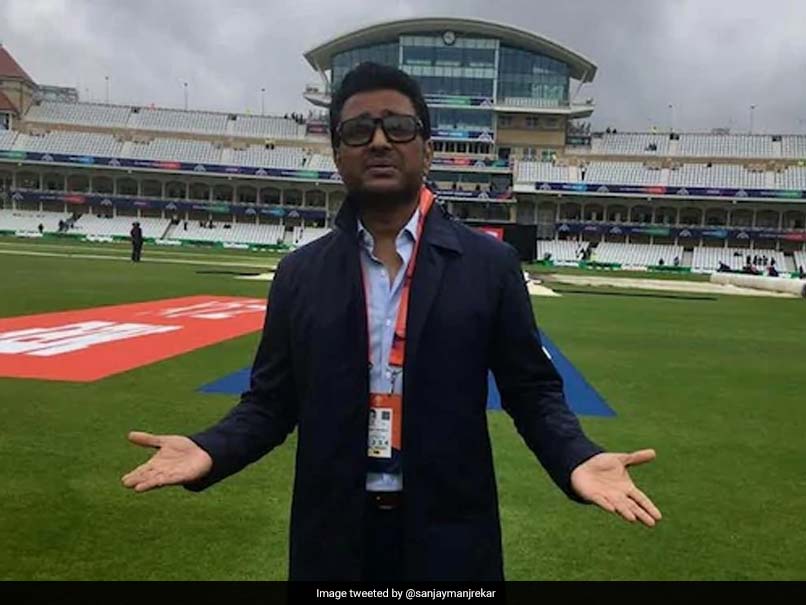 Sanjay Manjrekar's ongoing spat with former England captain Michael Vaughan surrounding Ravindra Jadeja took an ugly turn on Tuesday after the cricketer-turned-commentator blocked Vaughan on Twitter for constantly trolling him. Michael Vaughan took it as a friendly banter and asked Sanjay Manjrekar to unblock him, but extended the duel further with a hilarious meme out of Yuzvendra Chahal's picture that went viral last week. "Come on Sanjay unblock me on Twitter ... It's only Bantz ... !!!!," Michael Vaughn captioned the meme on Instagram.

The picture of Chahal resting along the boundary went viral during the India's last World Cup 2019 league stage match against Sri Lanka in Leeds. The meme shared by Vaughn has Manjrekar's face morphed in place of Chahal's and the fans can't stop laughing.

He is literally bashing SANJAY Manjrekar

You're lucky he has blocked you.
Stay lucky!

This is the most trending! @MichaelVaughan typical yorksman ! Having some friendly banter

The 44-year-old later added his "life is now sorted" after being blocked by Manjrekar.

Jadeja and Manjrekar have been in the news in recent times after the latter called him a "bits and pieces" cricketer. This did not go down well with Jadeja as he asked Manjrekar to respect players.

"I am not a big fan of bits and pieces players which Jadeja is at this point of his career in 50-over cricket. In Test matches, he is a pure bowler. But in 50-overs cricket, I would rather have a batsman and a spinner," Manjrekar had told IANS in an interview.

Reacting to the comments, Jadeja had tweeted: "Still I have played twice the number of matches you have played and I'm still playing. Learn to respect people who have achieved. I have heard enough of your verbal diarrhea Sanjay Manjrekar."

However, Manjrekar changed his opinion on July 6 during the India-Sri Lanka game in which Jadeja featured, calling him a "street-smart" cricketer.

India Cricket Team
Get the latest updates on IND vs NZ 2021, check out the Schedule and Live Score . Like us on Facebook or follow us on Twitter for more sports updates. You can also download the NDTV Cricket app for Android or iOS.