"My Life Is Now Sorted": Michael Vaughan Tweets After Being Blocked By Sanjay Manjrekar

Michael Vaughan and Sanjay Manjrekar were involved in a verbal spat after the latter's "bits and pieces" remarks about Ravindra Jadeja. 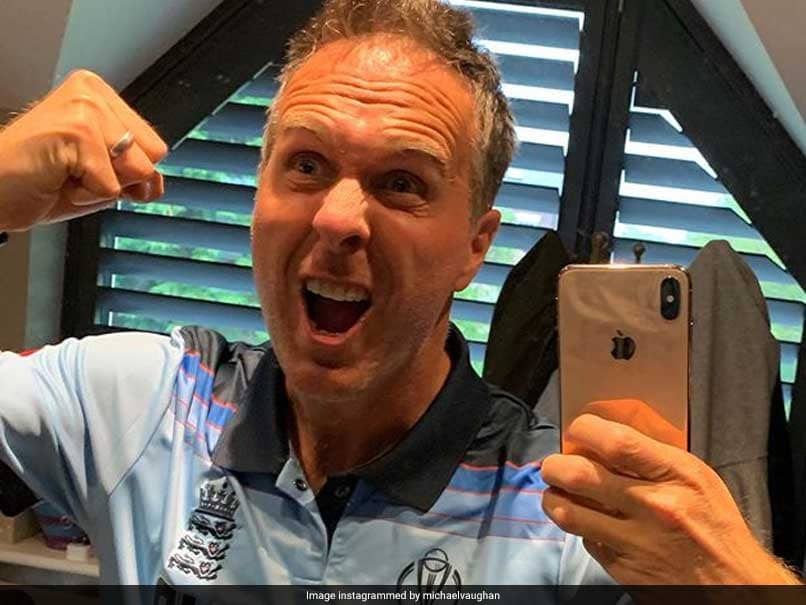 Vaughan took to twitter and said, "BREAKING NEWS .. I have been blocked by @sanjaymanjrekar .. !!! #CWC19"

The former England captain also said, his "life is now sorted" after being blocked by Manjrekar.

Earlier, Manjrekar was savagely trolled by Vaughan after the former India opener did a U-turn on his take on Ravindra Jadeja's abilities as a cricketer.

After saying that he was not a fan of "bits and pieces player", which in his view Jadeja is at this moment in his career, Manjrekar decided to include the all-rounder in his India playing XI for World Cup 2019 semi-finals.

Vaughan had earlier trolled Manjrekar by tweeting, "I see you have picked that bits and pieces cricketer!!!"

New Zealand Cricket Team World Cup 2019 Sanjay Manjrekar Michael Vaughan Cricket
Get the latest updates on IPL 2021, IPL Points Table , IPL Schedule 2021 , live score . Like us on Facebook or follow us on Twitter for more sports updates. You can also download the NDTV Cricket app for Android or iOS.